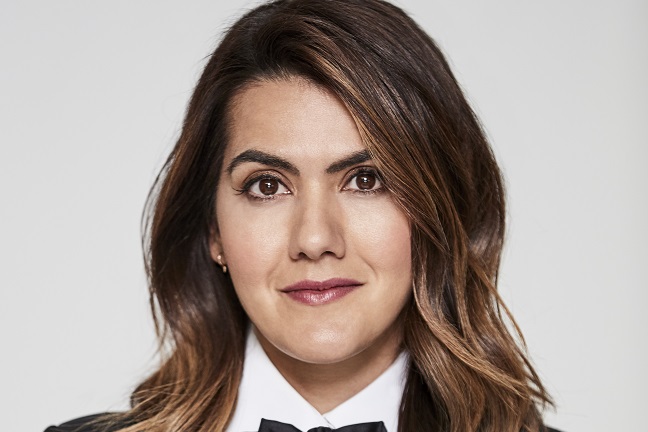 Farrah Storr was previously Editor-in-Chief of Cosmopolitan. After taking the position in 2015, she implemented a brand redesign which led the magazine to become the best-selling young women’s title in the UK. Prior to Cosmopolitan, Farrah was the launch Editor of Women’s Health, where under her leadership it became the most successful women’s magazine launch of the decade.

Farrah will join an innovative and successful ELLE team, which have been integral in delivering print and digital growth, and launching new events such as ELLE Weekender and ELLE List. Farrah will be supported by Creative Director Tom Meredith, Digital Editor Natasha Bird and Deputy Editor Kenya Hunt.

Hearst has also announced that Avril Mair, Fashion Director at Harper’s Bazaar, and Katy Young, Beauty Director at Harper’s Bazaar, will expand their remits to become Group Fashion Director and Group Beauty Director across both Harper’s Bazaar and ELLE respectively. This move aims to foster greater collaboration to benefit both audiences and advertisers across our leading fashion brands. Hearst is the clear market leader in the Luxury sector at an aggregate level and sees a significant opportunity for customers in optimally aligning their brand combination.

Farrah Storr says: ““ELLE is a truly iconic brand, which is steeped in style history, and I am incredibly proud to be taking the helm at such an exciting time in our industry. My aim is to deliver impactful content, initiatives and experiences, which will play a significant role in our audience’s lives. I cannot wait to join the talented team and lead the next phase of ELLE’s journey.”

Jacqui Cave, Managing Director, ELLE UK, says: “Farrah is an exceptional Editor who has an ingrained instinct of what makes audiences tick. She is extremely well-respected in the industry and has spearheaded innovative brand initiatives which resonate with both readers and commercial partners. Farrah is the perfect person to lead the iconic ELLE brand, and I am thrilled to be working with her on the next phase of the brand’s development.”

James Wildman, CEO, Hearst UK, adds: “Farrah has a proven track record in delivering strong results in the world of aspirational women’s media. She is whip-smart, highly creative and commercially savvy. I am excited for her planned vision of the brand.”

Hearst UK will announce the new Editor-in-Chief of Cosmopolitan UK in due course.