The Government announced five weeks ago that it will end the VAT Retail Export (tax-free shopping) Scheme for visitors from all countries in the UK on 31 December 2020. This means that overseas visitors will no longer be able to obtain a VAT refund on items they buy here and take home with them in their luggage. Here is an update on the situation for 21st October 2020.
21st Oct 2020
Share this article

Walpole has been working hard in partnership with the Association of International Retail, New West End Company, Global Blue and other trade bodies to encourage the Chancellor to review this decision. This has involved a concerted lobbying effort and media campaign setting out the reasons why the scheme is important not only for retail jobs in London, but also the many retail, manufacturing, culture and hospitality jobs throughout the entire UK along with jobs in the luxury goods sector supply chain.

We have also explained that the impacts will extend to a contraction of investment in the UK and job creation as international necessarily review their investment and focus on more compelling global markets, and that this - along with the negative inference that the UK is no longer open for business - will impact on the UK’s reputation. Global Blue’s research has shown that international shoppers are extremely price sensitive and they are mobile. They will simply choose to visit other international cities rather than those in the UK, as this will be the only place in Europe not to offer tax-free shopping.

We would like to thank all members who have supported this campaign, whether through political engagement or media efforts. It is through this concerted effort to amplify the message that the Treasury’s decision will harm multiple sectors in the UK on a variety of lobbying and media platforms that we are starting to get some traction. Your efforts in helping us with this campaign are beginning to pay dividends. Thank you for writing to the Chancellor and to your local MP. (It’s not too late, if you have not done so yet. More information can be found here.)

Over the past five weeks, through the efforts of all of the partners, we have achieved the first element of the campaign to put pressure on the Government to move into a listening mode. With the efforts and support of a number of businesses both in London and nationally, the Treasury is now in open conversations with the campaign group and moving slightly by agreeing, informally, to look at our evidence.

HM Treasury (HMT) have countered the various arguments put forward questioning the decision to end the tax-free shopping scheme (and airside tax-free sales) by stating that an extension of the scheme to EU visitors on 1 January would be too expensive and that its removal will have limited impact on sales, jobs and tax revenue. It’s the belief of HMT that the majority of refunds are low value and are unlikely to change the spending behaviour of current users.

Whilst they haven’t signalled a change in this position, HMT released a Technical Note on VAT RES and airside tax-free shopping on 9 October (which can be read here), which has been circulated to businesses engaged with Government on this issue, a significant step forward and one which the campaign partners welcomed as it contains the first publicly available information on the basis for which the Treasury made its decision to end the scheme. AIR has conducted a thorough assessment of the Technical Note, which is summarised further below.

Significantly, HMT has requested that we put together a strong, persuasive argument for the retention (and expansion) of the VAT RES and airside tax-free scheme. We are working with AIR, Global Blue and Heathrow to pool existing research and information and gather necessary additional material to create a comprehensive narrative that makes the case overwhelmingly for the need to retain and expand the schemes for the benefit of the country, and in ways that are, at the very least, cost-neutral to Government.

We will report back to members in due course. In the meantime, if you have any questions please do not hesitate to contact Charlotte Keesing on [email protected], Director of International and Corporate Affairs or Tania Pearson on [email protected], Head of Communications (Maternity Cover).

Incorrect cost of extending the scheme

Incorrect calculations on the appeal of the tax-free scheme

The VAT RES is a measure which adds to Britain’s attraction for international tourists when they are choosing where to visit. However, HMT assumes that all non-EU visitors are tourists, rather than a combination of people making business trips or visiting friends and relatives. VisitBritain states that only 40% of non-EU visitors to the UK are tourists. Because of this, the appeal of the scheme should only be measured against this 40% rather than all 16 million non-EU tourists.

International shoppers are price sensitive, even to small discounts

HMT’s Technical Note says that the low value of the majority of the discounts are insufficient to change visitor behaviour and that removing the VAT RES scheme wont effect the amount individuals spend on shopping. This is wrong, evidence shows that even small discounts have a considerable impact on how much consumers spend, and also on where they to spend their money. Price does affect consumer behaviour – even small discounts.

AIR calculates that the Treasury has severely underestimated the effect that removal of the scheme will have on the behaviour of super-spenders and the negative impacts that this will have on the wider economy as they chose not to visit London and other UK destinations to shop. This is because high spending visitors account for a disproportionate amount of tax-free shopping – with 20% of scheme users responsible for around 50% of all tax-free shopping. Global Blue state that the highest 1% of spenders spend an average of £60,000 a year on tax free shopping, giving them a £12,000 discount – a sizeable amount that will incentivise shopping in other global shopping destinations rather than the UK. These super-spenders also spend more on hotels, restaurants, culture and travel, all of which are taxed. Those sales and that tax revenue will be lost.

A misunderstanding of the impacts on jobs throughout the UK

Independent research predicts that up to 41,000 jobs throughout the UK will be lost as a result of abolishing tax-free shopping. HMT’s Technical Note responds to concerns about job losses by listing recent measures put in place to support jobs during the COVID-19 pandemic as a way of mitigating the impact on jobs of abolishing tax-free shopping. However, this does not acknowledge that these jobs losses are not because of the pandemic, they will result from compounding the problem of COVID-19 by dis-incentivising visitors who would have returned to the UK when the pandemic has been controlled. These jobs are sustainable and often highly skilled. They would be viable if international visitors were encouraged back.

AIR has received legal advice that the Government’s position in relation to WTO rules may have been interpreted too narrowly. The Technical Note states that under WTO rules the Government did not have the choice of maintaining the VAT RES as it is today. Informal legal opinion suggests that this is not the case and that:

ii) Even if they did, the Government could apply for (and is likely to be granted) a transitional regime that would enable the existing scheme to continue for one or more years, which would remove the pressure on the Government to address this issue by the end of this year. 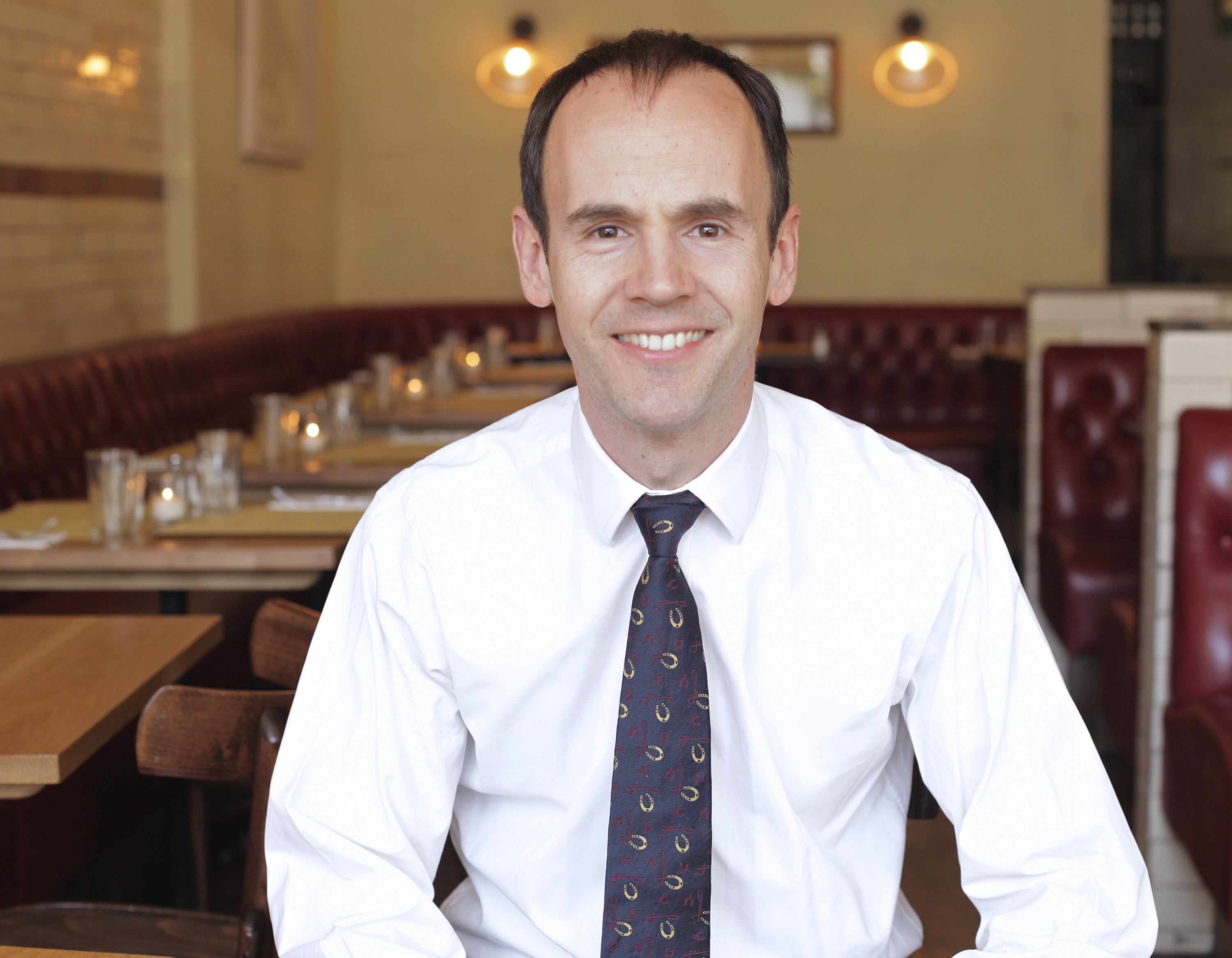 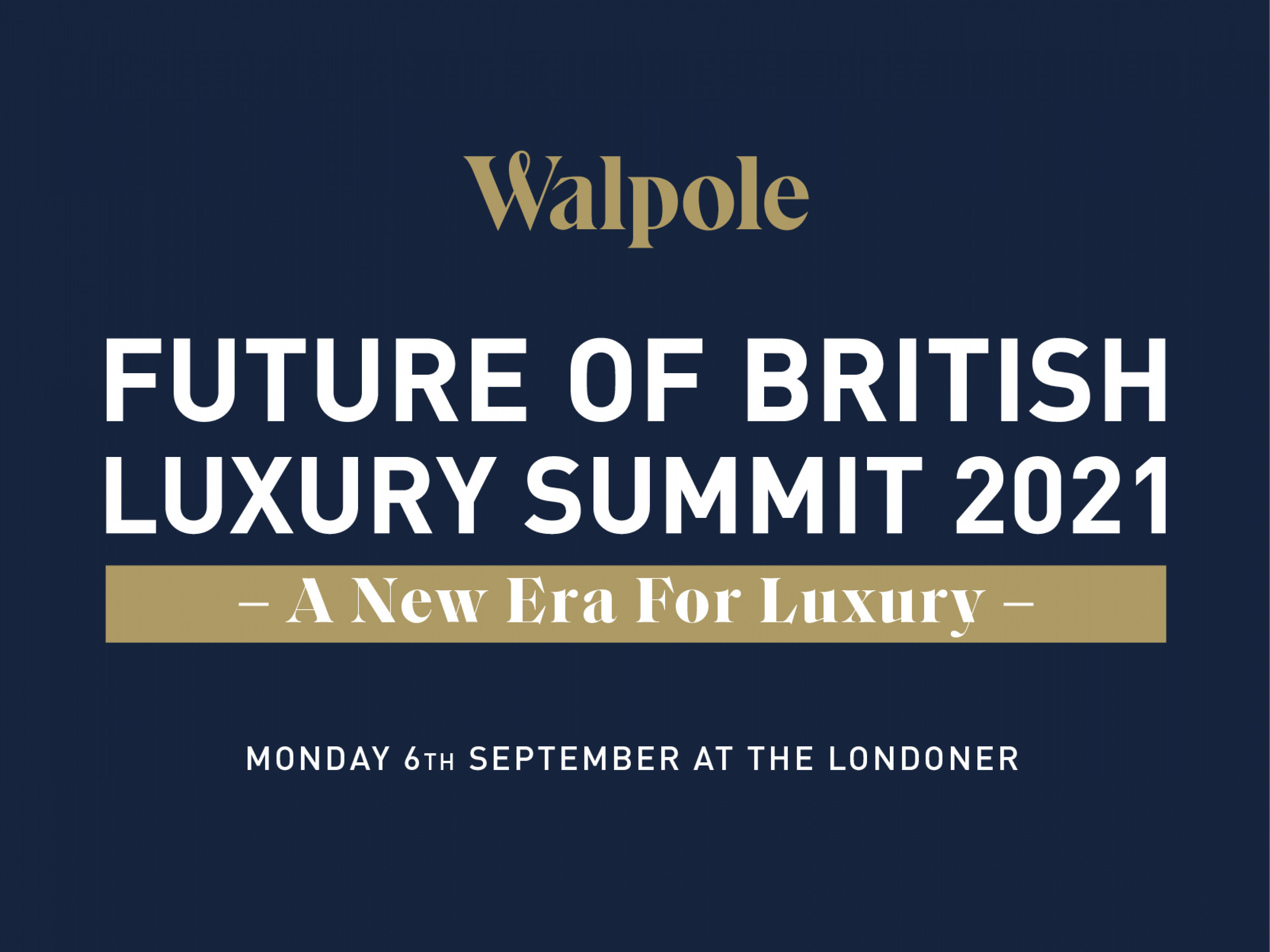