As Chief Luxury Officer at Hearst, Jacquie Euwe oversees the luxury portfolio of one of the world's largest publishers of magazine media, including Harper’s Bazaar, ELLE, Esquire, ELLE Decoration and Town &amp; Country. In today's Power List profile, Jacquie discusses how Hearst uses the DNA of its brands to tell new and exciting stories, and how Bazaar uses the power of its long heritage to shape the content it creates for each issue.
26th Apr 2020
Share this article

Esquire was added to her portfolio in 2011 and, in 2013, Jacquie became the Publisher of both brands, overseeing their digital launches and Esquire’s Big Black Book. She also led the successful launch of the UK edition of Town & Country.

Jacquie has over 20 years’ experience in the luxury sector and unrivalled expertise in luxury publishing.

HOW DO YOU USE THE DNA OF YOUR BRANDS TO TELL NEW AND EXCITING STORIES? ELLE The beauty of ELLE is that it has always been about celebrating ‘The Now, The New, The Next’ so in some ways we already have a head start. But simply having something new to explore doesn’t always make a good story. All stories are essentially an account of change. If there is no change there is no story, so at ELLE we try to change the narrative on age old subjects. A simple example: a jewellery shoot in ELLE must be more than simply showing a new and exciting product. We must show our audience innovative ways of wearing and styling the piece of jewellery, which may never have occurred to them.This way that feature or shoot stays with the reader long after they have stopped engaging with the product. Harper’s Bazaar: At Harper’s Bazaar, we understand the power of our heritage to shape the content we create for every issue. The legendary editor Carmel Snow, who oversaw the American edition from 1934 to 1958, described her vision for Bazaar as ‘elegance, with a dash of daring’ – a motto we uphold today in all of the fashion stories we commission, which blend tasteful refinement with a touch of English eccentricity. Literature and art, too, are built into our DNA, with former contributors including the writers Virginia Woolf and Henry James, and the artists Andy Warhol, Marc Chagall and Jean Cocteau. We continue that legacy by providing a platform for some of the most interesting and influences voices of our day – Margaret Atwood, Ali Smith, Chimamanda Ngozi Adichie – and commissioning leading contemporary artists such as Tracey Emin and Marina Abramovic to create original work for our pages.

Founded in 1846, Town & Country has a similarly illustrious history, with world-renowned authors such as Evelyn Waugh having written for the magazine (in fact, Brideshead Revisited was first serialised within its pages). When we launched the British edition in 2014, we set out to maintain that legacy of storytelling by commissioning truly compelling long-form features, as well as by offering readers insider’s access into the high-society world that Waugh so famously captured in his writing.

HOW DO YOU USE STORYTELLING TO SURPRISE AND DELIGHT CUSTOMERS? ELLE: Surprise and delight come in two folds for ELLE. We are brave – exploring topics no one else will. (Stories such as The End of The Fashion Influencer predicted the shift in fashion show culture long before it happened). But our whole raison d’etre is to go the grain of ‘group thinking’ always exploring the unspoken, the untold and the undiscovered. It is a delight because it cuts through the same stories the world is telling and sharing. Harper’s Bazaar:

Storytelling in Harper’s Bazaar takes place through the medium of both words and pictures. It lies at the heart of all our fashion shoots, which invite readers on a journey through mythical English landscapes and historic homes; it is present in our A-list cover interviews, which seek to go beyond the superficial to ask genuinely thoughtful questions of our subjects; it characterises our coverage of culture and the arts, which we explore through a uniquely Bazaar lens; and it inspires our captivating travel stories, conceived with a mission of transporting readers far away from the world of the everyday…

Our editorial vision for Town & Country is an ambitious one: we feature profiles of high-calibre interviewees designed to appeal to our transatlantic audience – from the American style icon Lauren Santo Domingo to the very British stars of Downton Abbey – and commission in-depth investigative features on everything from art-world intrigues to financial scandals. Alongside aspirational coverage of interiors, properties, gardens, food, drink and travel, our luxuriously produced shoots conjure up a vision of fashion at its most fairy-tale. 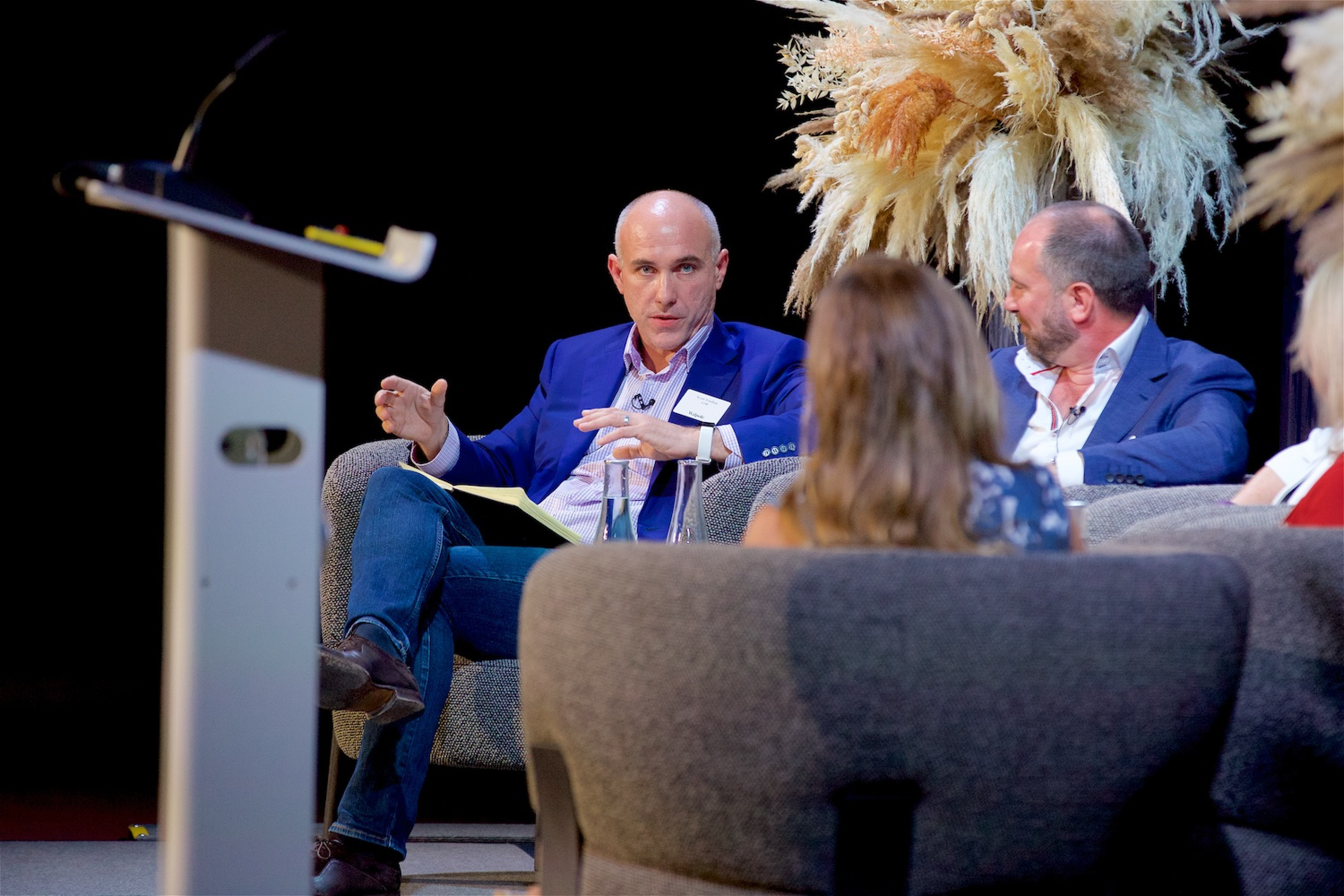 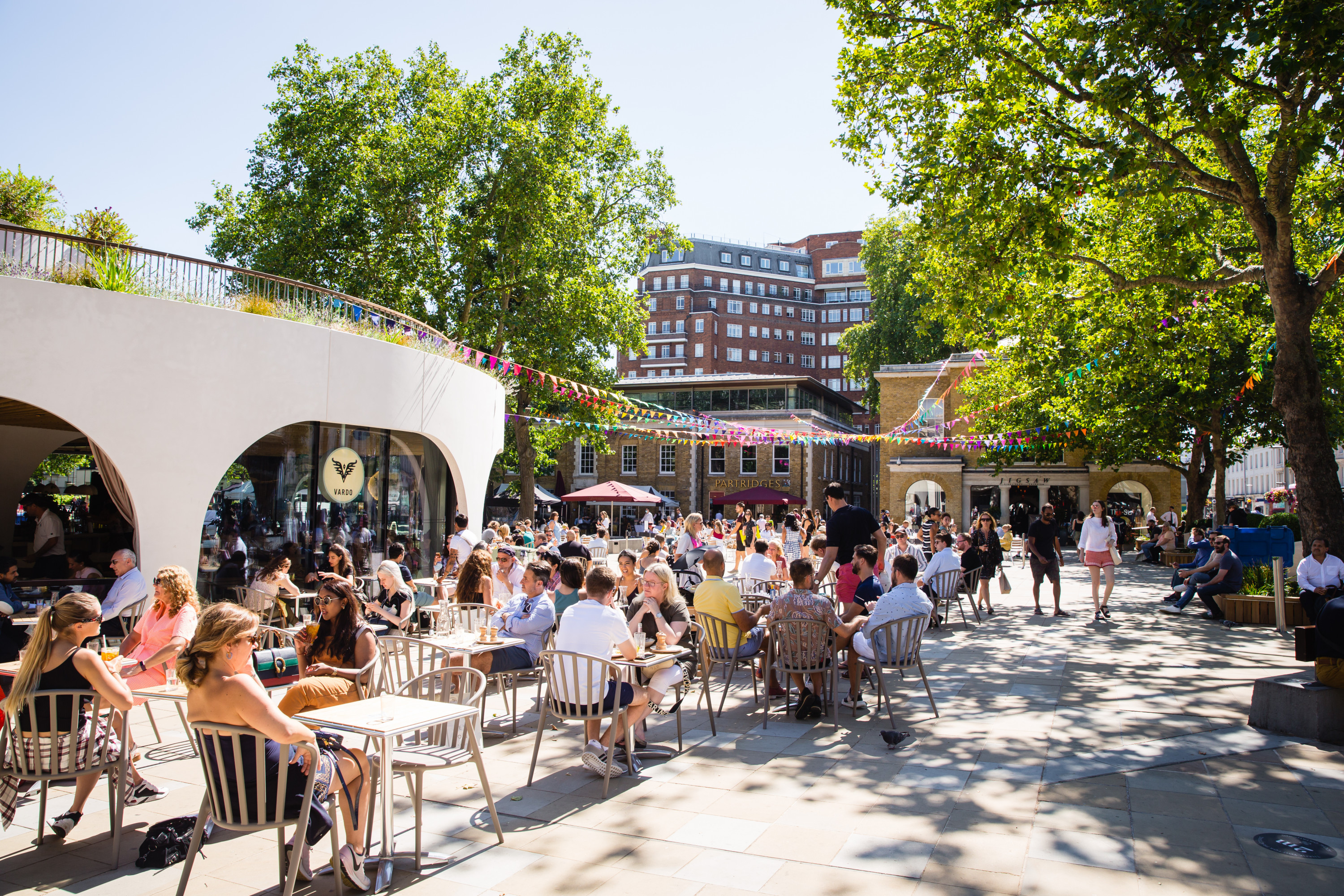 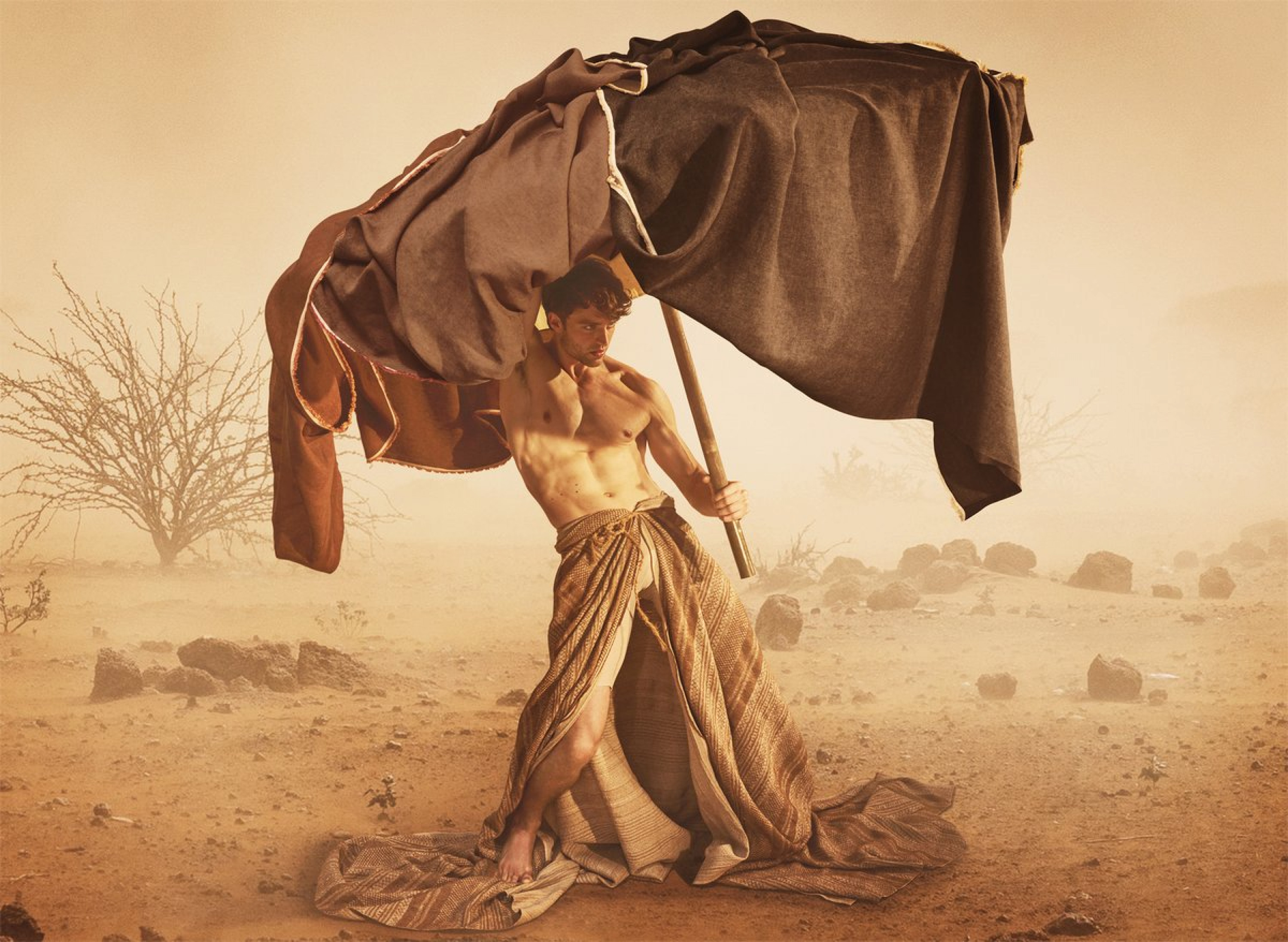