Chapel Down celebrates three years of fast growth in the USA

This week Walpole member Chapel Down, England’s leading winemaker, is marking three years of strong progress in the USA with a series of celebratory events in New York during our US Trade Mission. The success of Chapel Down, and other British luxury brands within the Walpole delegation, was toasted at a sparkling event hosted by the British Consul General Anthony Philipson at his residence on Wednesday evening.
23rd Oct 2019
Share this article

On Tuesday, Chapel Down CEO Frazer Thompson joined Jancis Robinson in conversation to discuss the progress and prospects for English Sparkling Wine at a thought leadership forum for British Luxury Hospitality at The Whitby Hotel. And tonight Frazer once again joins Jancis along with Hugh Johnson to toast the launch of the World Atlas of Wines with Chapel Down Three Graces 2014.

Progress for Chapel Down in the USA has been exciting with the focus since the start on sales in premium restaurants, bars and hotels where sales continue to trend close to +50%. Distribution has been built in key States on the East and West coasts as well as in Texas and Florida, principally where champagne also performs well. The response to the wines has been overwhelmingly positive and the opening pitch of Chapel Down Three Graces, a vintage English Sparkling priced above $65 per bottle, has been well received. Three Graces 2014 receiving an outstanding 95 points and the Chairman's Trophy at the Ultimate Wine Challenge only adds further weight to the argument!

Chapel Down has benefitted from strong partners in the US working with ABCK Corp run by Arnaud Brachet, former Global Veuve Clicquot Marketing Director, who in turn is working with the fine wine divisions of Southern Glazer’s Wines & Spirits ensuring a strong national footprint. The results have been impressive landing high profile By The Glass listings in high end accounts such as The Pierre Hotel in New York, Top of The Hub in Boston, Wolfgang Puck in Dallas and Sunset Marquis in Los Angeles.

It is early days but the Company firmly believes there is significant further potential with the USA now the number 1 export market for champagne coupled with the fact that there is a strong bond and love for Brand Britain.

We’ve been truly humbled by the response to our wines in the USA. Great early momentum as a growing number of friends recognize the world-class quality of the wines and love the association to all things British. The special relationship is alive and kicking!” 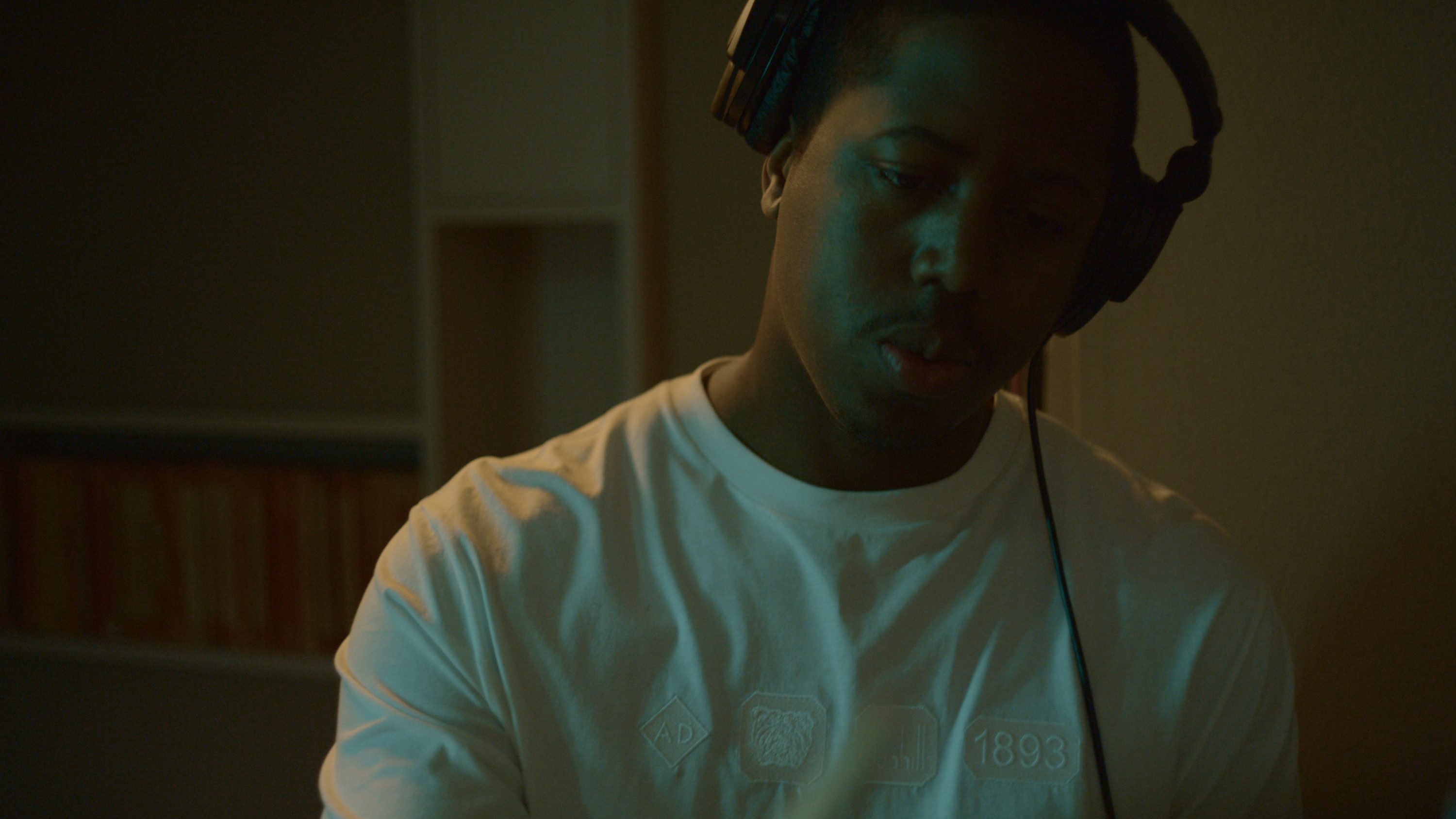 Walpole Editorial | Sex sells. But not necessarily in the way you might think. 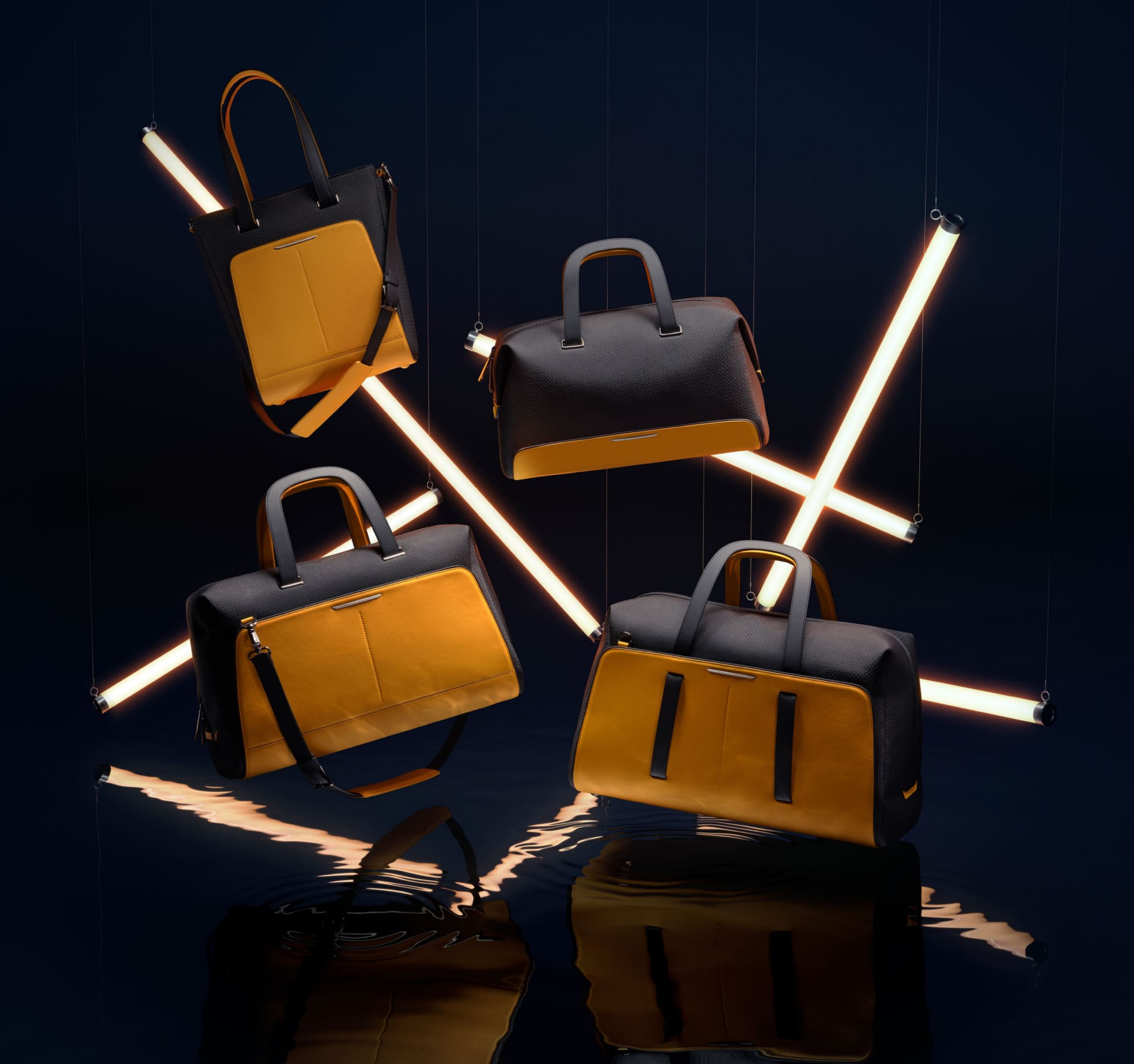