For over 240 years, Bowmore Distillery has been capturing the essence of Islay from shores of its remote island home. But the island itself has a far-reaching history peppered with the most intriguing of myths and legends. Rich stories which tell of a bygone era but no less captivating today. Now this legacy is celebrated with the unveiling of Bowmore No Corners to Hide, an intriguing collaboration between acclaimed graphic artist Frank Quitely and Bowmore’s Master Blender Ron Welsh, to create a visual and sensory masterpiece.
29th Nov 2021
Share this article 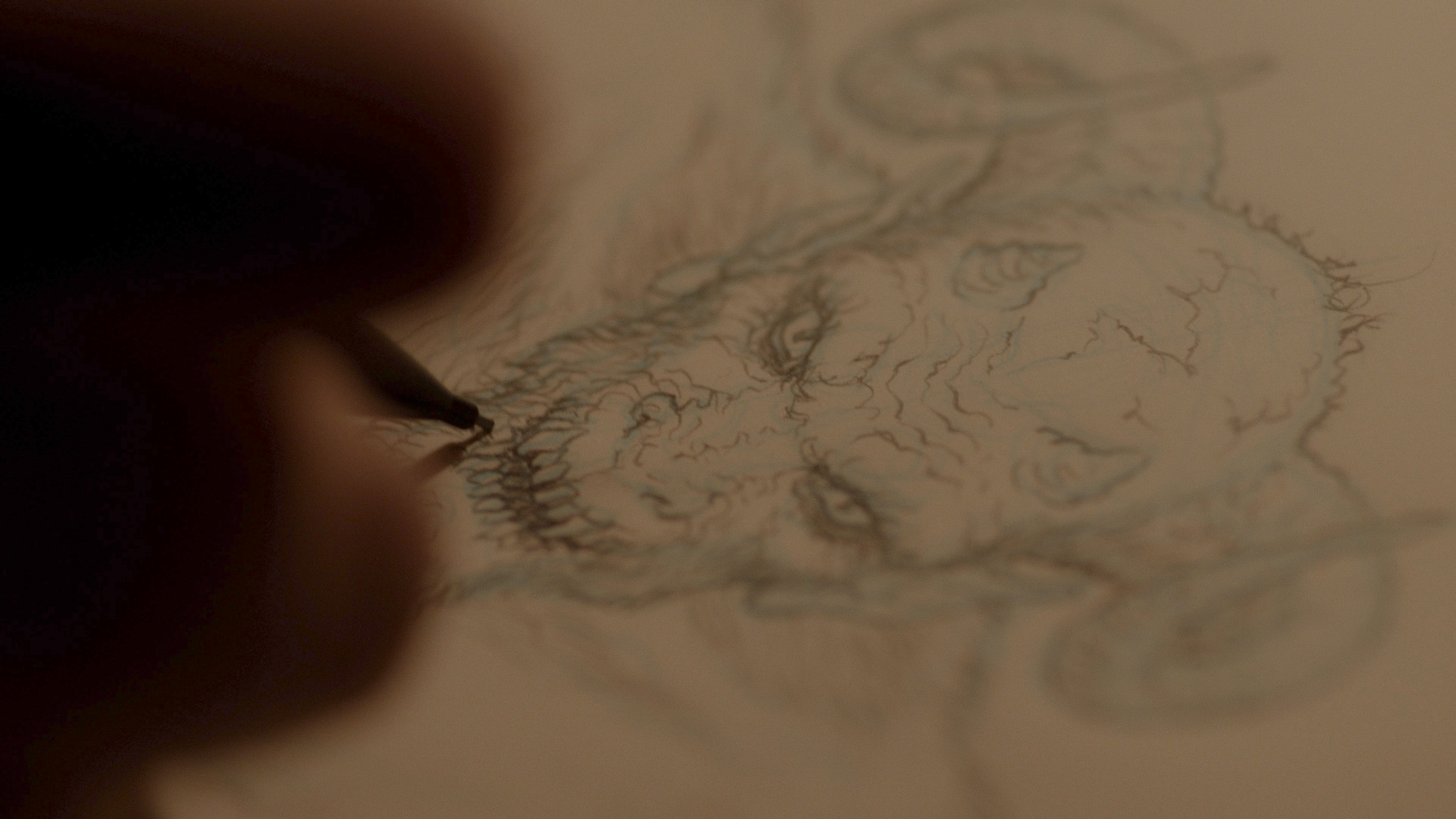 Through his inspiring creative lens, Frank reinterprets this story; paying homage to a legend which has shaped the village of Bowmore and our distillery home. As the story goes, back in 1837, on a clear winter’s evening, the devil visited the church in Bowmore. This is no ordinary church. Strikingly round in shape, purposely built, in preparation for such a visit as there were no corners in which the devil could hide. Despite the best efforts of the local congregation who chased the devil from the church to the Bowmore distillery where they bolted the gates and locked the doors, the search proved fruitless and the devil had vanished. That night, The Maid of Islay, a small paddle steamer used for transporting Bowmore whisky, was loaded with casks for the mainland. The devil was never found, but it’s believed that he hid himself in a cask, where ironically, there too are no corners to hide.

Calling on his earliest memories of Scottish folklore, Quitely is no stranger to the role of the devil in many an epic tale. Today thirty years since his creative journey began, his status as a master storyteller is cemented in the world of graphic illustration and his accolades are themselves awe-inspiring. From Marvel to DC Comics, Superman to X-Men, his pedigree is unquestionable.


“To get the call from Bowmore, a legendary icon in the world of whisky, offering me the opportunity of retelling the Islay Legend No Corners to Hide was hugely exciting. And to do this in a single image would prove massively challenging but taking inspiration in the Devil himself, it’s all in the detail.”
Frank Quitely


The limited-edition series, exclusively available in selected travel retail destinations, combines two stunning single malts aged 23 and 32 Years Old. Much like the devil, both aged spirits took their own particularly unusual defining journey in Essencia® barriques, a peculiarly rare ‘Rose Oak’ dating back to the 1830s.

The 23-Year-Old began its journey with 21 years nurtured in ex-bourbon American oak hogsheads, to create the signature style of Bowmore. Two years of further maturation followed in Essencia® barriques creating a distinctive character alluding to, and conjuring up, a sensory exploration of this definitive tale combines. This captures a hint of beeswax, a scent of incense and a struck match to transport the senses to Bowmore’s round church. Whilst sweet flavours of golden syrup, acacia honey
and marzipan combine with the unmistakable subtle peat smoke, bringing tingling medicinal and spice to the nose.

The 32-Year-Old captures a moment in time; a story as captivating as the myth it celebrates. An initial 30 years of maturation in ex-bourbon American oak hogsheads reflects a timely occupation in cask, much like the devil’s own alleged escape, followed by two further years in Essencia® barriques to bring an unusually distinctive character to the fore, again combining beeswax, incense and struck match.

Evolving to Seville orange peel merged with the aromas of an old cigar box, but with sweet and floral interjections end finishing with touch of liquorice and iodine, intriguing and ingenious in equal measure.

Bowmore No Corners to Hide is available exclusively in select Global Travel Retail outlets, including Amsterdam Schipol, Frankfurt, Hamburgh, Vienna, Dubai, and Singapore and Taiwan off-shore stores at an RRSP of $400 23-year-old and
$2,995 32-year-old. The collaboration marks the first release in the collaboration and will see a number of stories come to life over the coming years, regaling tales from Bowmore’s legendary past. 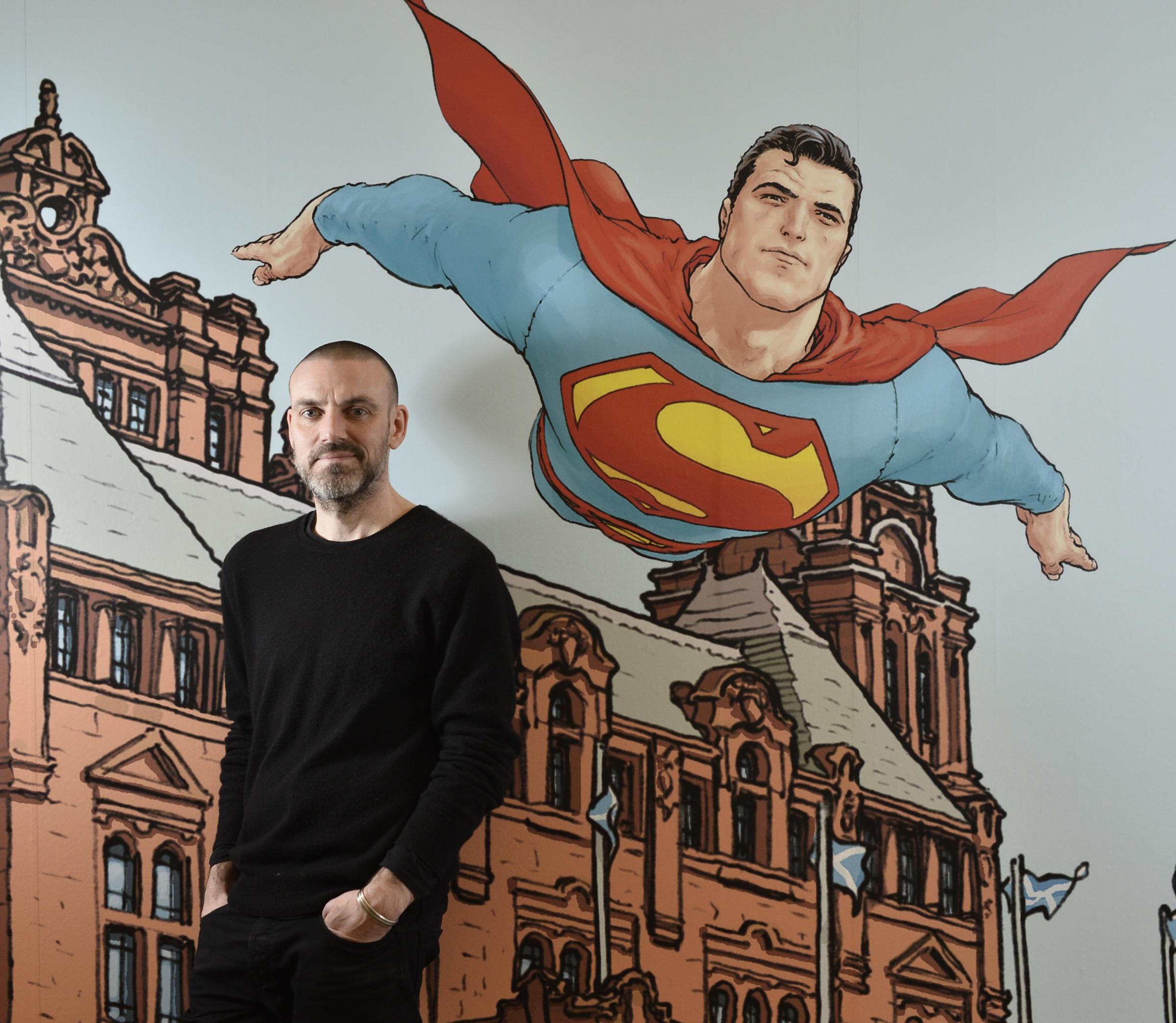 Walpole Editorial
10th Jun 2021
Why there's more to whisky than Scotch by Aleks Cvetkovic
Aleks Cvetkovic's latest column exploring 'what is British about British luxury' looks to the great whisky producers in the north - from Cumbria to the island of Islay in the Inner Hebrides - and examines how the UK's best distillers are leading the way in innovation and sustainability, and "shoring-up whisky’s rightful place on the world stage as a leading British luxury export".
Read more

Sustainability
26th Jan 2022
Walpole x Great British Brands ZERO: An interview with Joanna Dai, founder of women's tailoring label Dai
Dai gained B Corp certification in 2020 and is a signatory to the UN Fashion Industry Charter for Climate Action (UNFCC). Last year the company offset 25 per cent of its total carbon emissions by contributing carbon credits on 100 per cent of its shipments through DHL’s GoGreen Climate Neutral service, which invests in internationally-recognised climate protection projects. Since its launch in 2017, Dai has been a pioneer in sustainable materials innovation and tech-enabled fit.
Read more

Luxury Trend Report
25th Jan 2022
Michelle Ogundehin on the top interior design trends for 2022
Dubbed ‘the interiors guru’ by The Sunday Times, journalist and broadcaster Michelle Ogundehin is always on the cutting edge of new trends in the world of design. In our first Walpole Luxury Trend Report, she writes about the four core strands that will shape the way our homes look and feel over the coming year. Read two of her predictions below, then download the Walpole Luxury Trend Report 2022 via the link at the bottom of the page to read the full article.
Read more