Fifty years ago Walpole member Manolo Blahnik opened his first boutique on Old Church Street, London, and earlier this year the beloved shoemaker launched a flagship on Madison Avenue, New York. Over half a century, Manolo Blahnik has garnered global recognition and loyal supporters for his boundless inspiration and timeless designs. In celebration of his milestone 50th anniversary, The Manolo Blahnik Archives introduces the just-launched 'A New Way of Walking' exhibition: the result of decades of artisanry, artistry and family values.
22nd Nov 2021
Share this article
“It’s a dream come true to open the first doors to our archive. As the legacy of Manolo Blahnik continues to evolve, the experience will continue to develop and tell its story. This is only the beginning of a very exciting journey and one we hope will be explored and enjoyed by our loyal followers for years to come.”
Kristina Blahnik, CEO of Manolo Blahnik
A virtual world themed across five ‘rooms', the interactive experience celebrates past and present pivotal moments, with the ability to grow and evolve with the brand in the future - revealing, for the first time, the breadth of the house’s archives, as well as Blahnik’s unique artistic flair, the intricacy invested in each design, his humour, and the remarkable scope of his cultural references.

The immense project has been a long term ambition of company CEO, Kristina Blahnik and designed under her direction. The archival content and touchpoints throughout have been compiled by renowned industry expert, Judith Clark in conjunction with Manolo Blahnik himself and the brand’s in house Archive team. In the making for over 18 months, Rōnin an independent digital design studio based in Amsterdam have led the build of the experience from its conception.

A New Way of Walking is available to a global audience, a feat previously unattainable by physical installations limited to central hubs, and remarkably the experience is fully certified as AA compliant to ensure it is broadly accessible to all.


The Palette Room
Upon entering the virtual space in The Palette Room, 80 sketches are arranged in a spectrum of colour some containing discovery touchpoints with previously untold backstories. This room celebrates Blahnik’s endless love and use of colour. “I have approached colour in a bold way, from all angles and variations. I have played with it, always searching for the poetry of an impossible colour,” says the designer.

The ‘70s Room
Through film clips, newspaper cuttings, unseen portraits and personal photographs, this room tells a story of the many ‘firsts' in the early days. Archival sketches showcase Blahnik’s d esign journey and illustrates how his designs have developed over the past 50 years there is the Orientallia Babouche from 1978 showcasing the early influence of Morocco, the Marlene pump from 1979 featuring a primary example of the buckle for which the house has become renowned and the storied Warsuma shoe created for Ossie Clark. Also housed in the archive is a dress from the same Ossie Clark, 1971 ‘Black Magic’ runway show for which Blahnik designed his first collection. Blahnik created thick rubber heels and forgot to put steel support rods inside, leaving the shoes structurally unsound and models with an unusual, unbalanced walk. However, press loved them and the British photographer, Cecil Beaton coined it “A new way of walking”. Now, 50 years later, this bittersweet accident is the title of a new Manolo world.

Friendships
Throughout his career there have been some exceptional friendships that have guided and influenced Manolo’s work. Friendships is a space dedicated to these deep connections and l ifelong relationships, without which the brand many know, and love may not exist in the same way today. Featured friends include, Diana Vreeland, the former Editor in Chief of American Vogue who was a mentor to Blahnik in the early days and encouraged his foray into footwear. Anna Piaggi, the Italian writer, and fashion icon for whom Blahnik designed and dedicated styles including MENCHI and PIAGGI.

The Gold Room
A celebration of opulence and excess, highlighting some of the most fantastical and exuberant designs, exceptional materials, and extraordinary craftsmanship from the past five decades and Manolo’s ongoing influence of gold. Alongside sketches and materials is the new 50 th anniversary collection a capsule of gold styles that are lavish, baroque an d quintessentially Manolo also available to shop within the
experience.

Our Family
The sentiment that “the whole is greater than the sum of its parts” - Aristotle, is one that is close to the heart of the Blahnik family. This ‘room' was created to capture a snapshot of the entire house in its 50th year and to appreciate the individuals who have worked alongside Manolo and the Blahnik family to build a brand which today is globally recognised as a leader in luxury whilst remaining a family run business. In this room, portraits of each team member, accompanied by personal quotes and values are compiled to form a portrait of Blahnik, originally shot by celebrated British photographer, Misan Harriman. 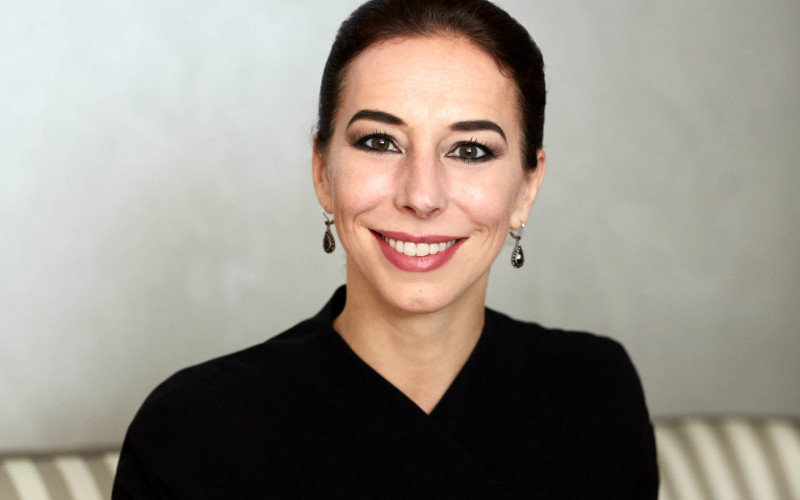 The Walpole Power List
4th Jan 2021
The Heroes: Kristina Blahnik, CEO, Manolo Blahnik
We begin 2021 with a focus on the Heroes of British luxury: the inspiring individuals who are steering their organisations through the crisis, and who supported the wider community, front-line workers and the NHS during the early stages of the pandemic. Our first profile of the year features the visionary Kristina Blahnik - CEO of family firm Manolo Blahnik - who introduced the House's Smile campaign during 2020: an initiative intended to spread positivity and much-needed enjoyment during times of isolation, and created in support of Manolo Blahnik's partnership with the Mental Health Foundation.
Read more 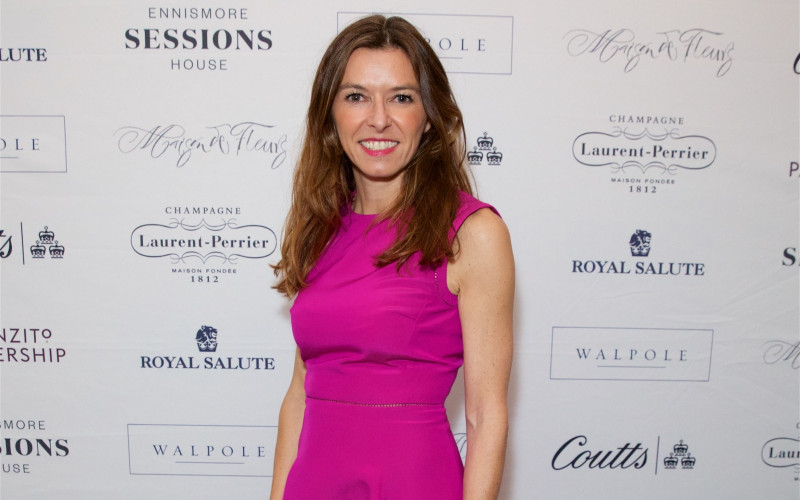 Spotlight on the Speaker
1st Sep 2020
Carla Filmer, Chief Marketing Officer, Manolo Blahnik
"At Manolo Blahnik we don’t have rules. We don’t show in Fashion Week. We have four collections a year and sell sandals in summer and boots in winter. For a fashion insider that’s insane. But for our clients it makes sense. Instead we have values and these values we pass on to our 'community', which we believe leads to a bond with our clients: its’s about connection, values, creativity and passion."
Read more 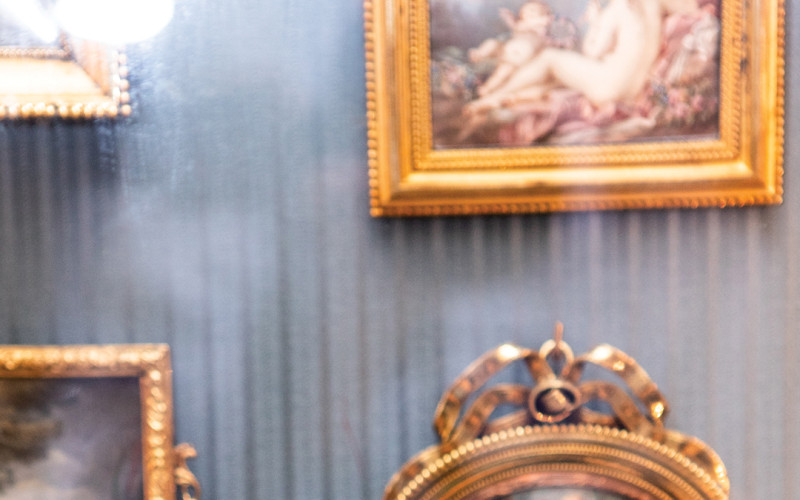