What it means to be a modern man is a concept that is constantly evolving – and so too is luxury menswear brand, dunhill. From founder Alfred Dunhill's original inspiration in 1893, to new creative director, Mark Weston's vision for the future, this pioneering heritage brand has always had innovation at its core. This is dunhill's Love Letter from Britain.
25th Jul 2021
Share this article

Love Letters from Britain is a new series of short documentary-style films uncovering the untold stories of UK’s most innovative luxury brands, produced for Walpole by BBC StoryWorks commercial productions and including stories supported by the GREAT Britain & Northern Ireland campaign.

Showcasing the culture of innovation at dunhill, a short film has been created illustrating the balance of tradition and modernity, creativity and craftsmanship that underpins its heritage and continued evolution. Set at different locations across London, including dunhill’s headquarters in Mayfair, the archive in Walthamstow and Sleeper Sounds Studios in West London, the film presents a sophisticated and contemporary image of the city that has always been integral to the legacy of the House.

In the film, Creative Director Mark Weston, together with musician and composer, Moses Boyd, speak personally about culture, modern masculinity, and the importance of community, whilst reflecting on a relevant and fluid idea of Britishness.

"The exploration and representation of modern masculinity is critical in my work at dunhill. it's about nuances, it's about acceptance, it's about individuality and how we support and embrace that. For me, the idea of the dunhill man is multiple, not singular - I like to think about different kinds of men not just in terms of their style but who they are and what they believe in." 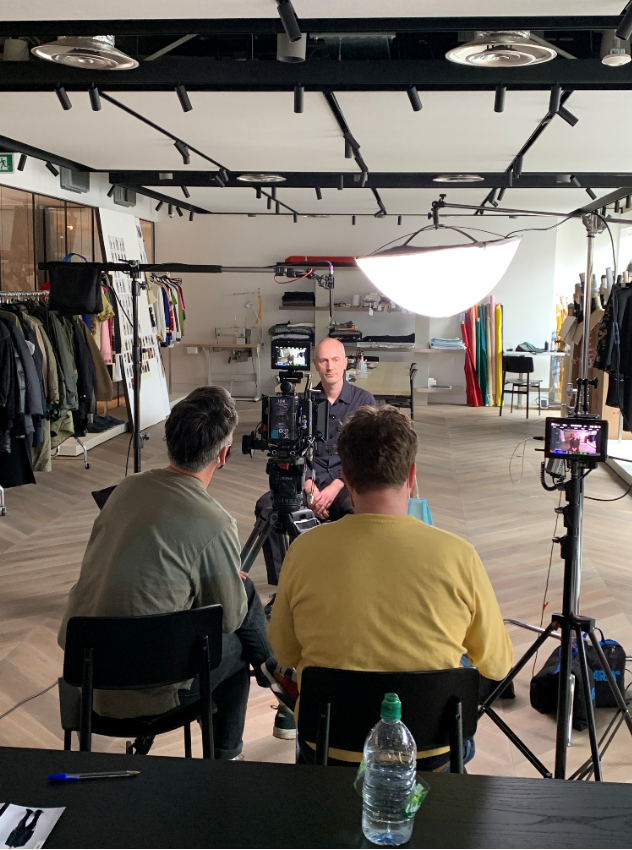 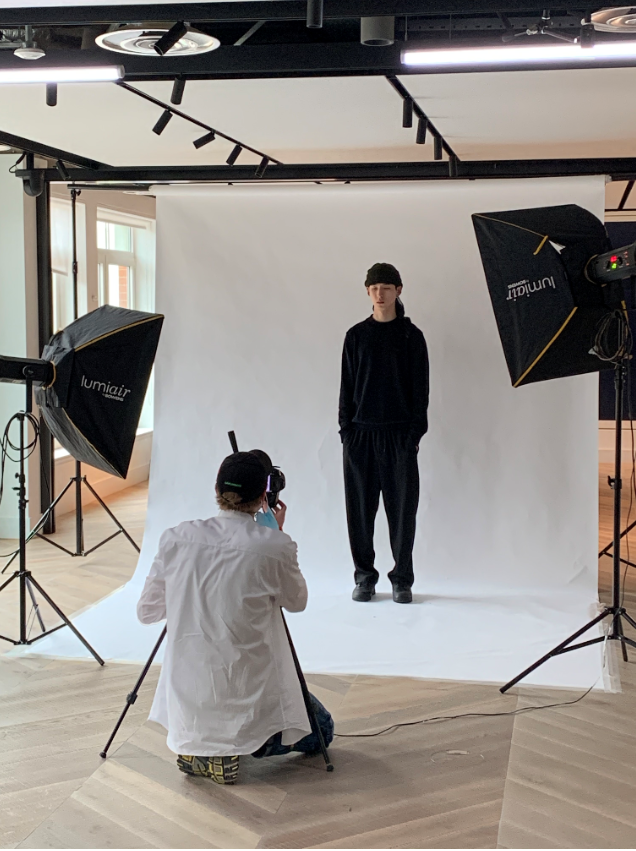 Tourism Focus
16th Aug 2022
Why Sunday trading laws need to be reformed
For the UK to rebuild an even stronger tourism experience for high-value visitors post-pandemic, there are five recommendations that together will enable the UK to regain its place as a leader in luxury tourism. In this extract from Walpole's recent tourism report, 'What It’s Worth: Enabling the Return of the £30bn High-End Tourism Sector', we look at the third - and explain why loosening Sunday trading rules will level the retail playing field with Europe when it comes to our country's most profitable shopping districts: Oxford Street and Knightsbridge
Read more