New data from the international consultancy Frontier Economics, commissioned by Walpole, the official sector body for the British luxury industry, reveals that in the event of a No Deal exit, up to 20% of the current value of UK luxury exports could be at risk due by detrimental changes to market access driven by tariff and non-tariff measures that would come into effect in the event of No Deal.

In value terms, the effects of a No Deal exit on the luxury sector could be:

- reduction of around £0.8 billion per year in exports to Asia Pacific

Changes in market access reflect changes to tariffs and non-tariff measures affecting UK exporters of high-end and luxury products. Non-tariff measures include regulations such as health and safety requirements, or environmental standards that apply to products. Divergences between the UK and export markets, or additional costs associated with having to demonstrate compliance once the UK is out of the single market, can penalise UK exporters.

Both tariff and non-tariff measures facing UK exporters of high-end products can change through the following channels:

- for exports directly to the EU.

- for exports to markets in which the UK currently enjoys duty free access by virtue of Free Trade Agreements negotiated by the EU, and to which the UK will no longer be party once it leaves the EU unless it manages to roll over or renegotiate these agreements. Countries concerned include Canada, Japan, Korea and Singapore.

The British luxury sector is heavily export orientated with 80% of what it creates destined for overseas markets, the largest of which is Europe.

Despite the current uncertainty the sector is performing strongly and has experienced 49% growth in the four years from 2013-2017. It is a leading creator of long-term, sustainable employment in the key regional manufacturing centre the length and breadth of the British Isles, with London as the shop window and retail hub of the sector.

British luxury also drives tourism into the UK with a diverse overseas visitor coming to Britain to buy British and to experience the unique blend of heritage, rich culture, peerless retail experience on offer. The positive spillover from consistently high overseas visitor numbers to the UK is felt in luxury hotels, restaurants, arts and cultural institutions and even schools and universities.

The UK's luxury brands also contribute enormously to Britain's soft power and reputation around the world: there is more at stake than revenues if the British luxury sector is hamstrung by a No Deal Brexit.

Helen Brocklebank CEO, Walpole said: “British luxury businesses are committed to staying in Britain, but we are losing patience with the government taking us to the knife edge of No Deal. The sector is thriving, but the cost to the UK economy in lost exports from British luxury will be nearly £7 billion and we believe that money should be used to strengthen the country not diminish it. We urge the government categorically to rule out No Deal exit”. Michael Ward, Managing Director, Harrods and Chairman, Walpole commented: “Modern luxury is a true British success story; driving domestic employment, boosting tourism figures and showcasing the strength of our soft power on the world stage. We can now clearly see the devastating impact of a No Deal Brexit on the British luxury industry. The government must categorically take No Deal off the table to prevent further damage to this important sector, as well as end the uncertainty which continues to stifle businesses across the UK”. 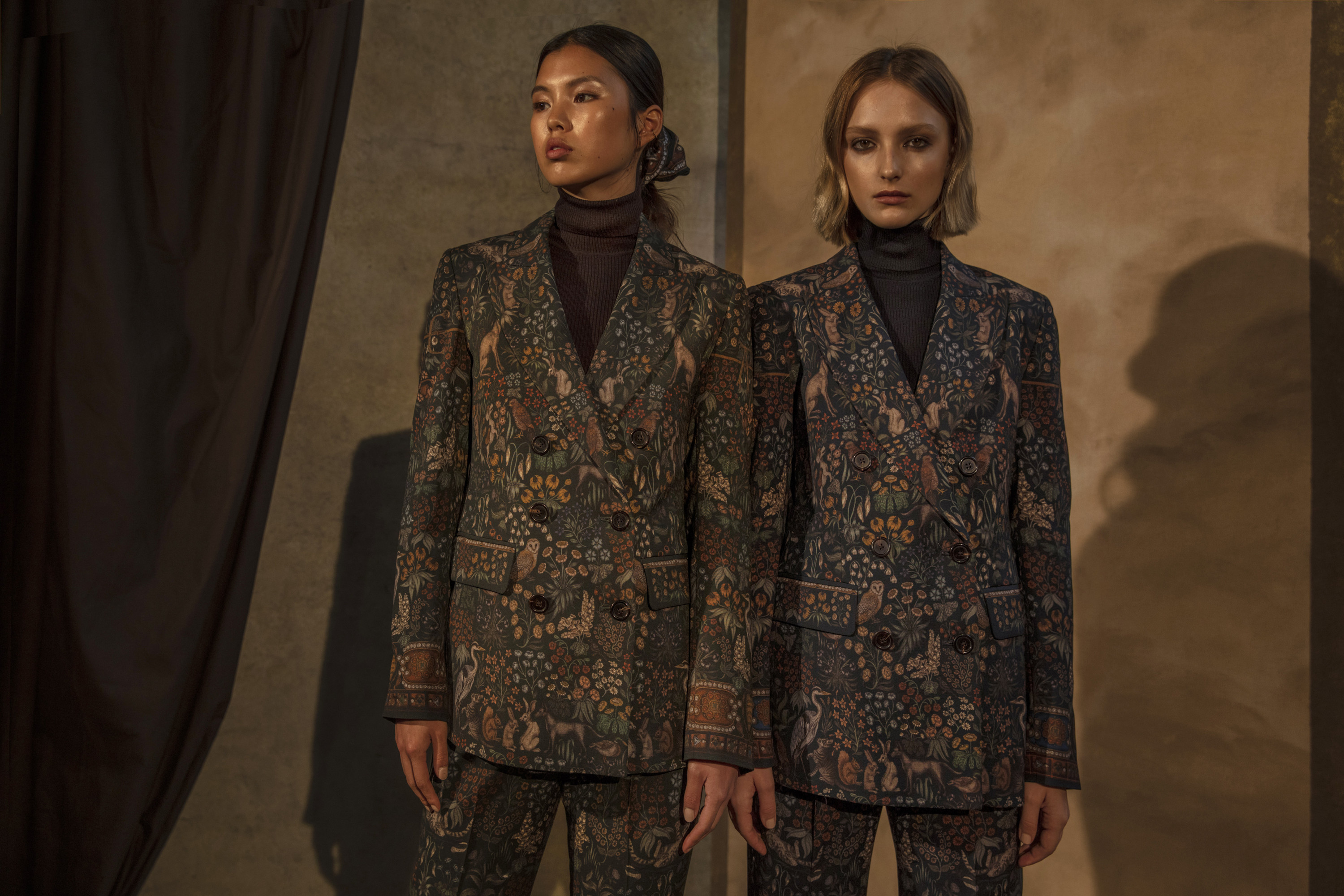