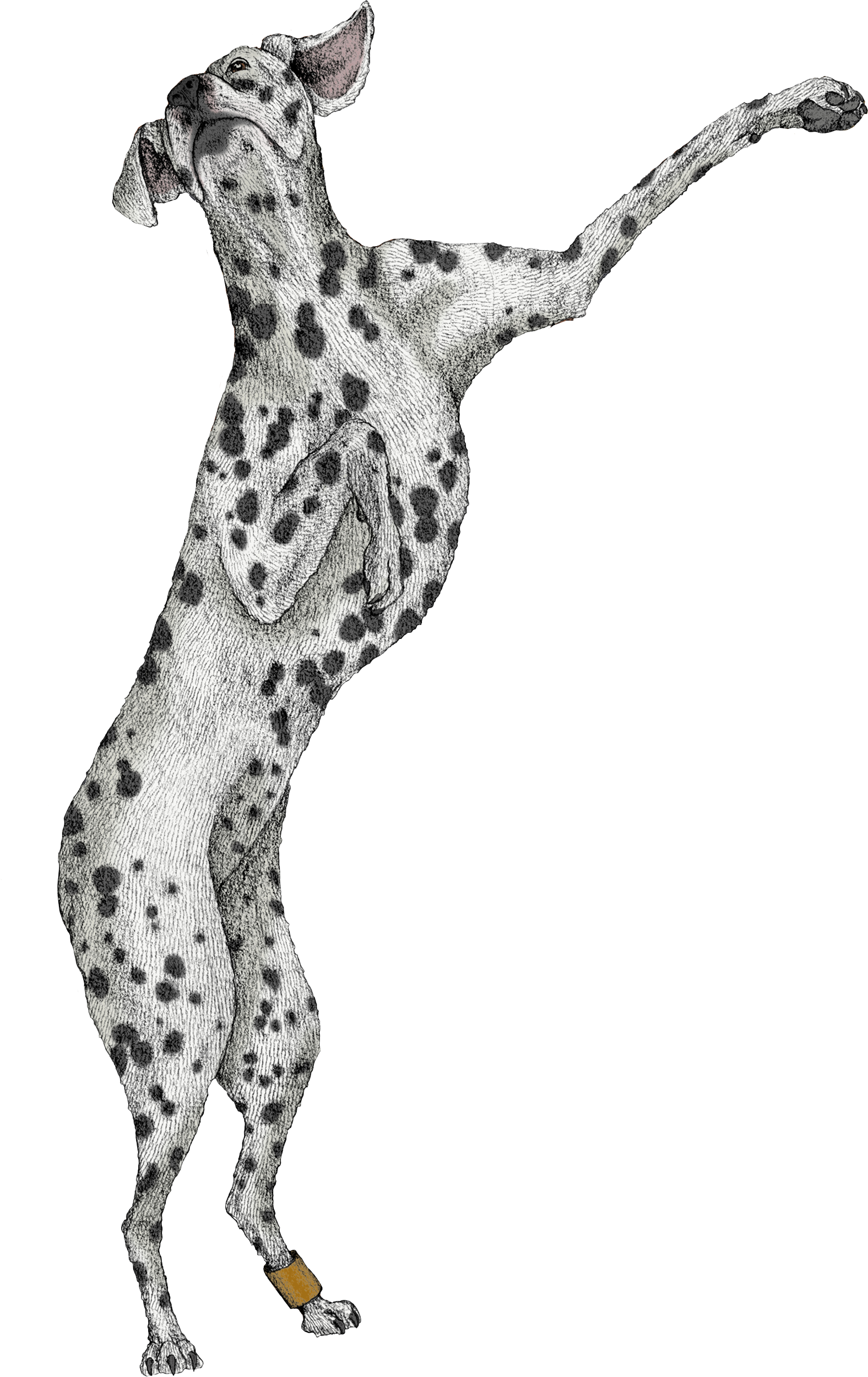 OUR MISSION
Promoting, Protecting & Developing British Luxury
Walpole is the official sector body for UK luxury. Founded in 1992 as a not-for-profit organisation, it counts more than 250 British brands in its membership and is recognised in both Westminster and Brussels. As the voice of British luxury, Walpole’s purpose is to promote, protect and develop a sector worth £48 billion to the UK economy, and destined to become a world leader in sustainability. 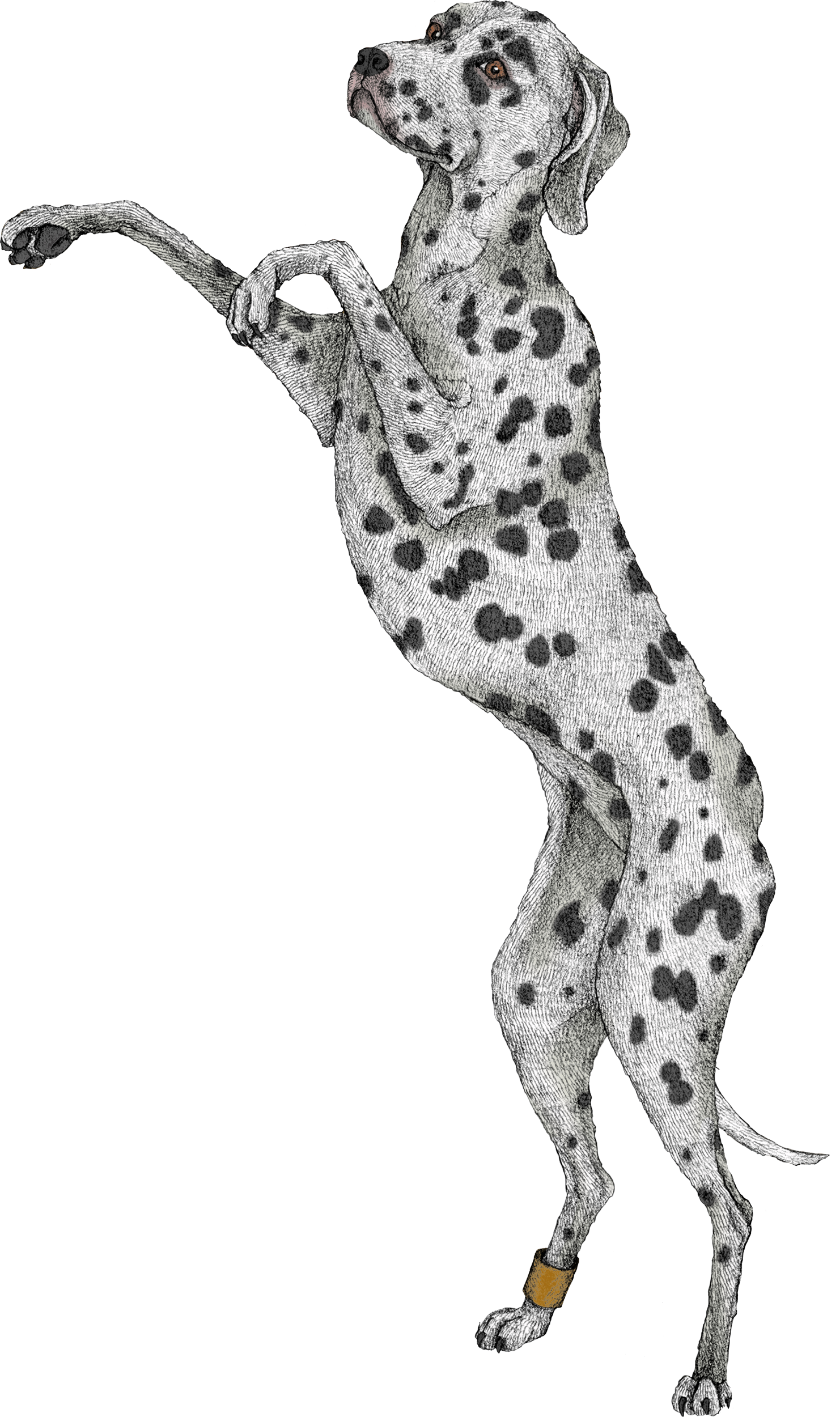 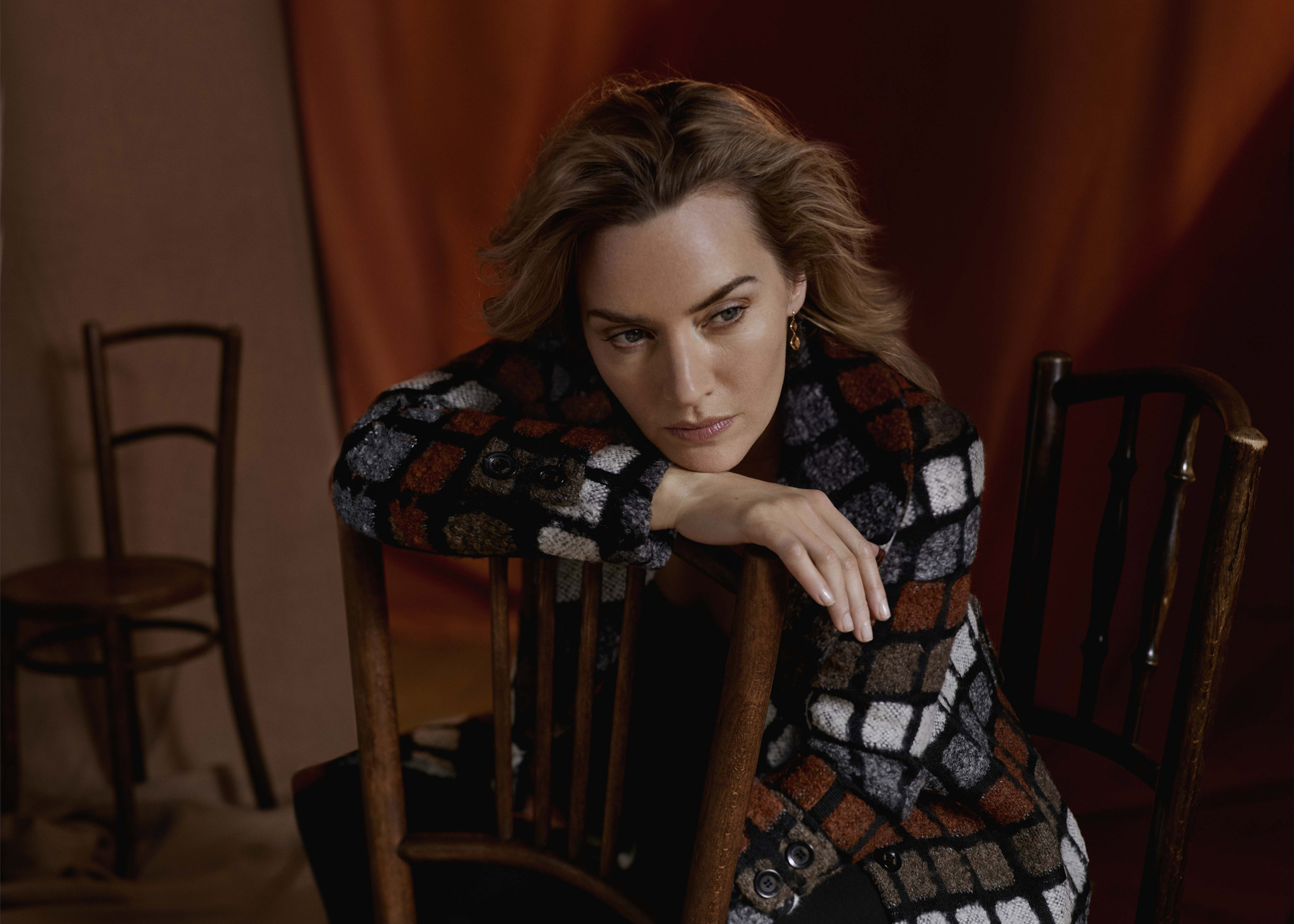 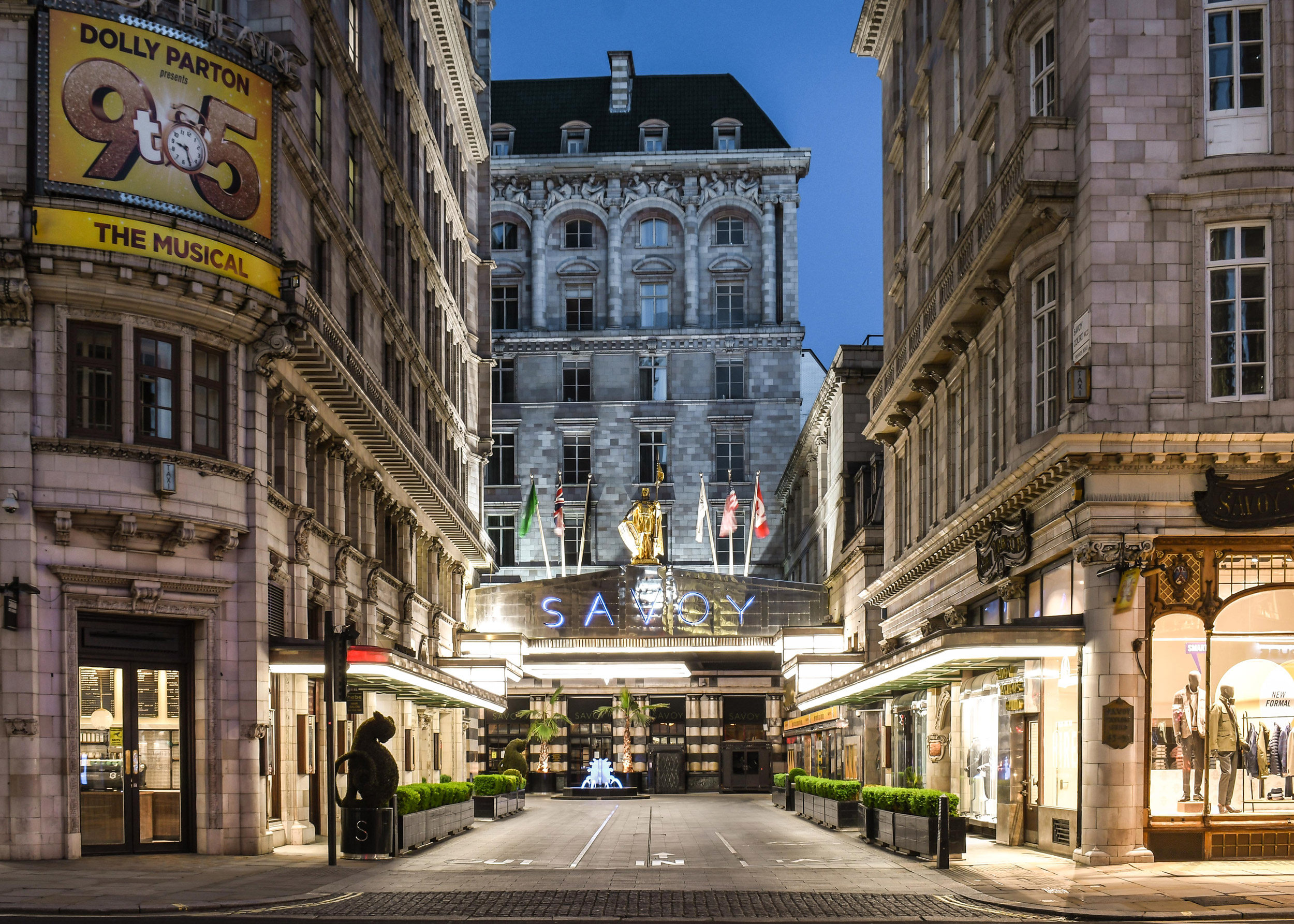 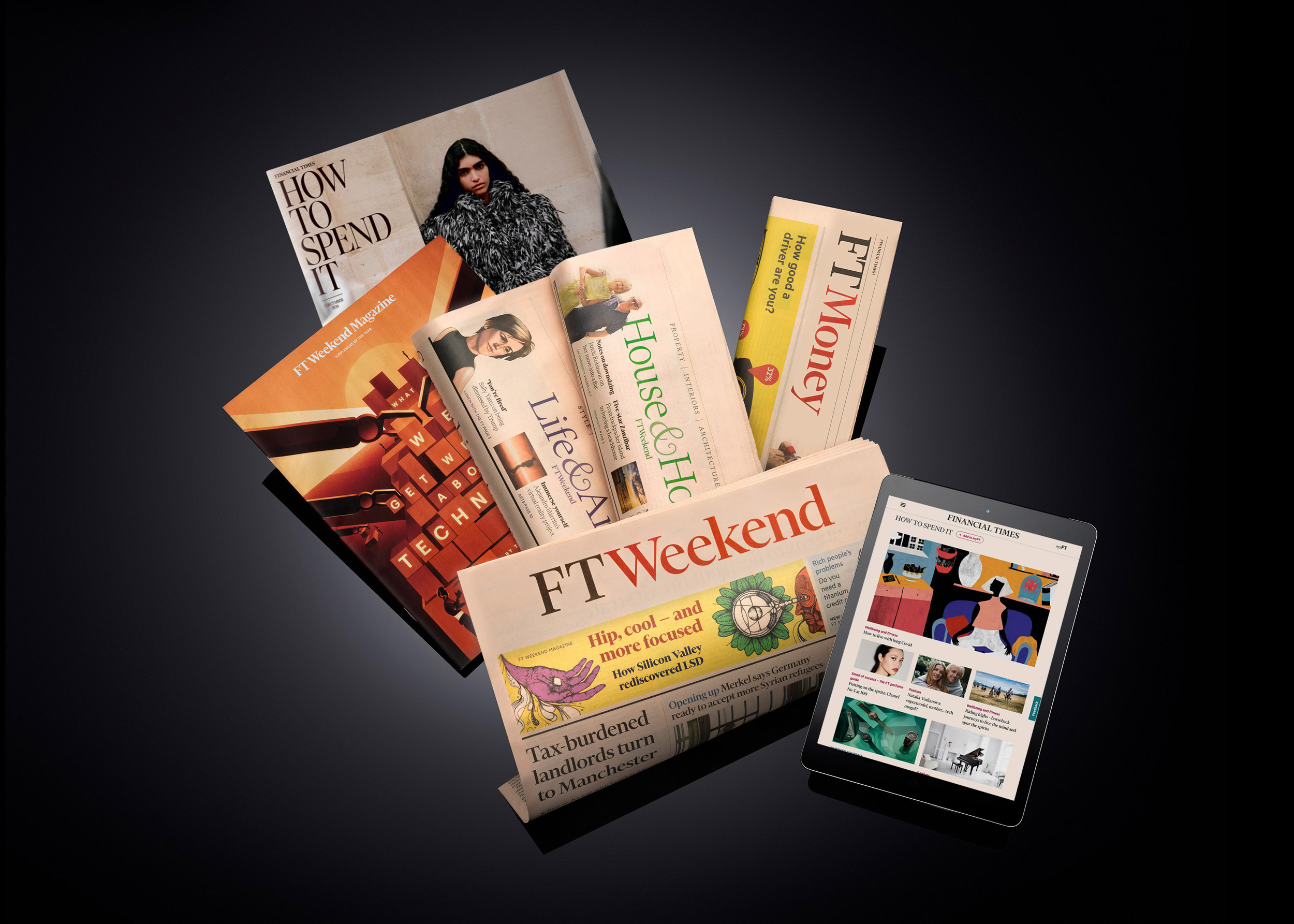 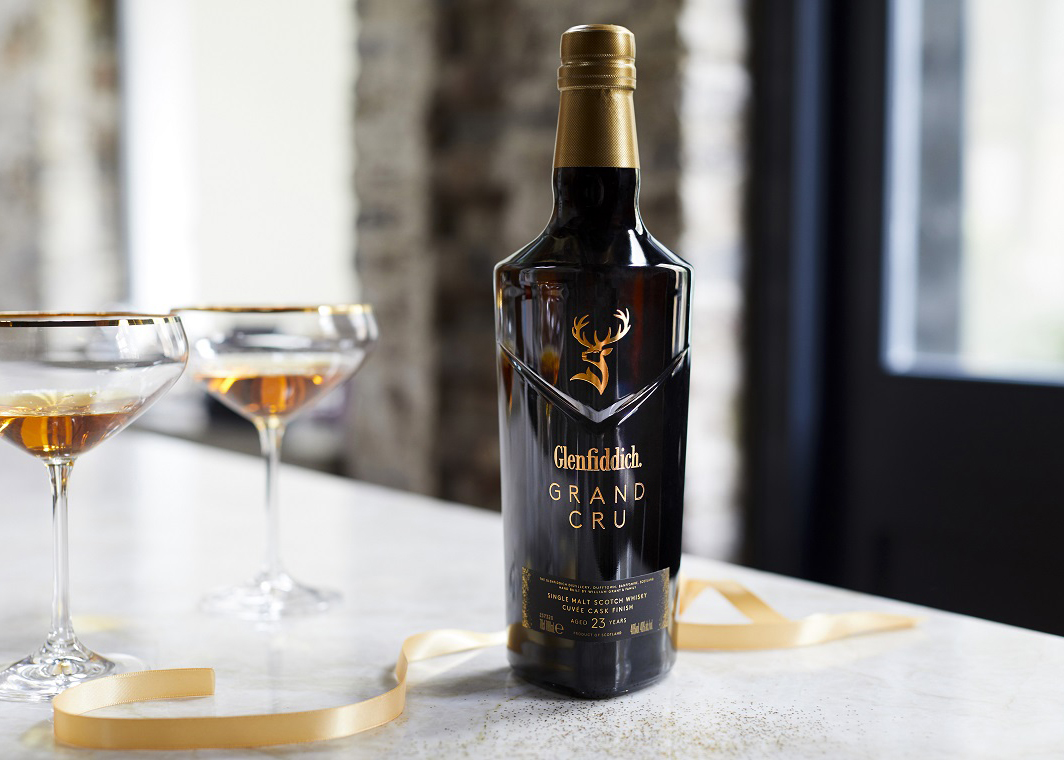 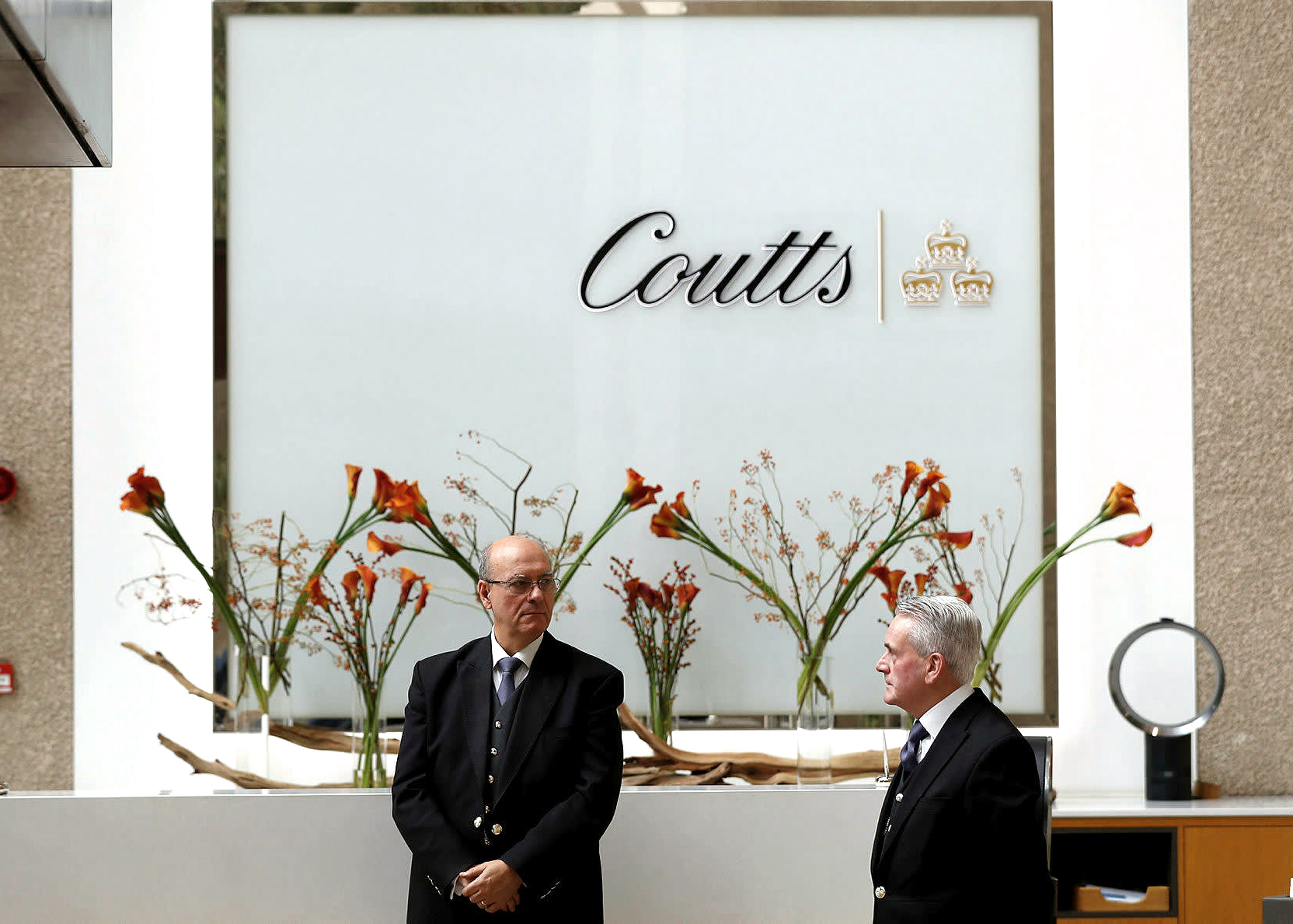 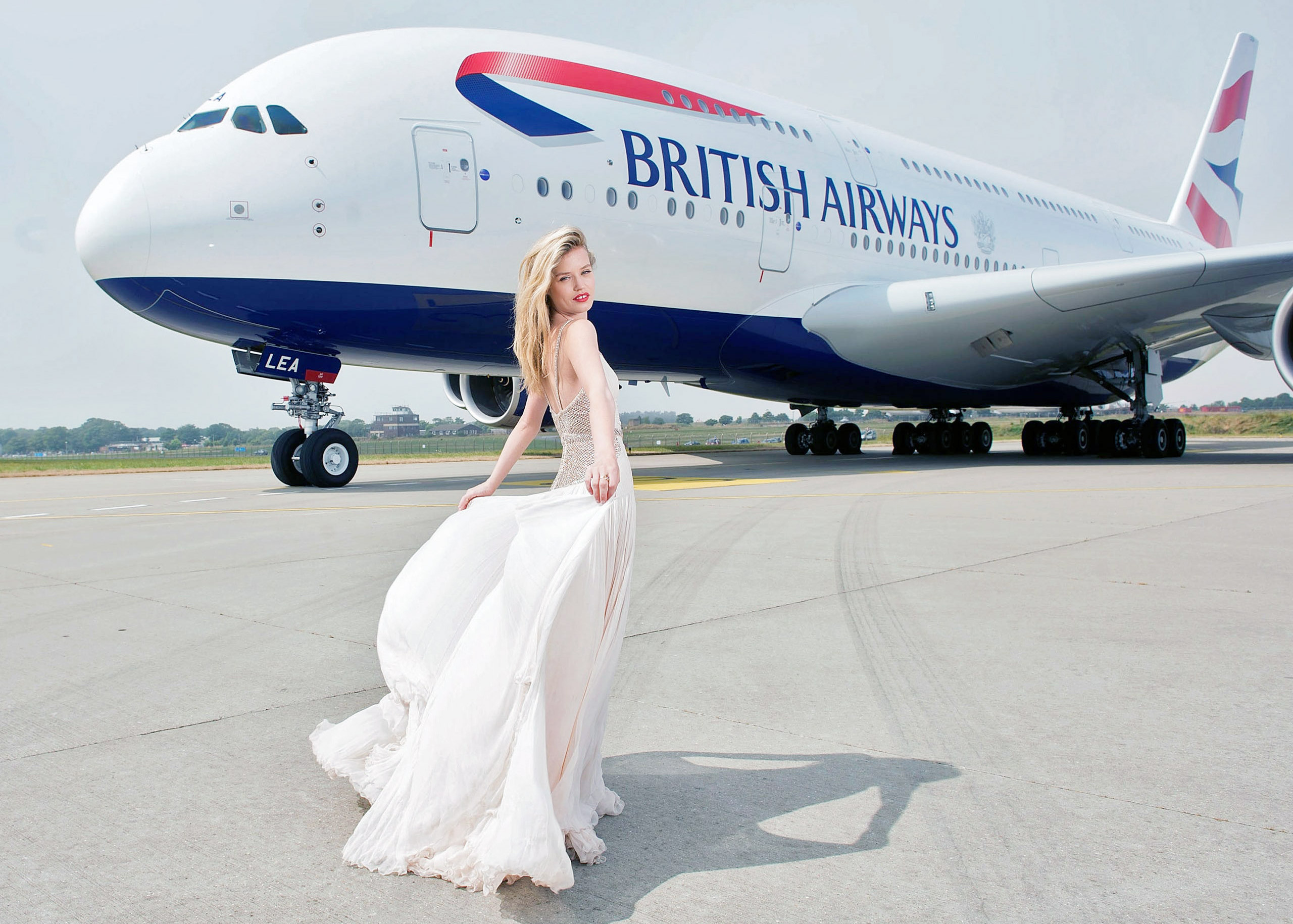 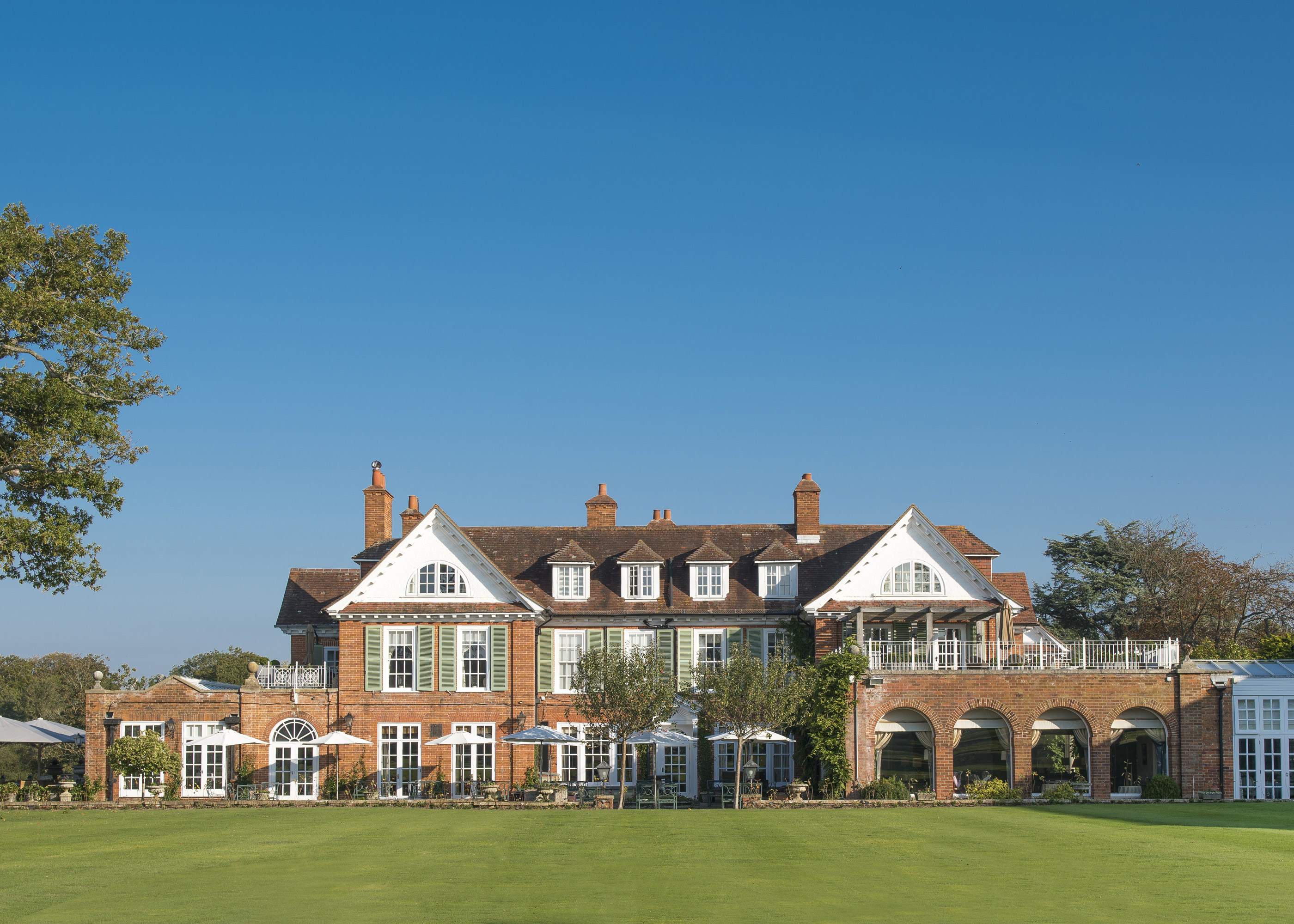 Chewton Glen
History
Formed in 1990 as ‘The Churchill Group’ by top-tier British companies, including British Airways, Chewton Glen, Coutts & Co, DAKS Simpson, The Financial Times, The Savoy Group and William Grant & Sons, the aim of the organisation was to promote British excellence, providing a community for the exchange of best practice ideas to drive business development. In 1992, The Churchill Group became Walpole, and in 2005, Walpole refined its mission statement from promoting British excellence to promoting, protecting and developing British luxury. 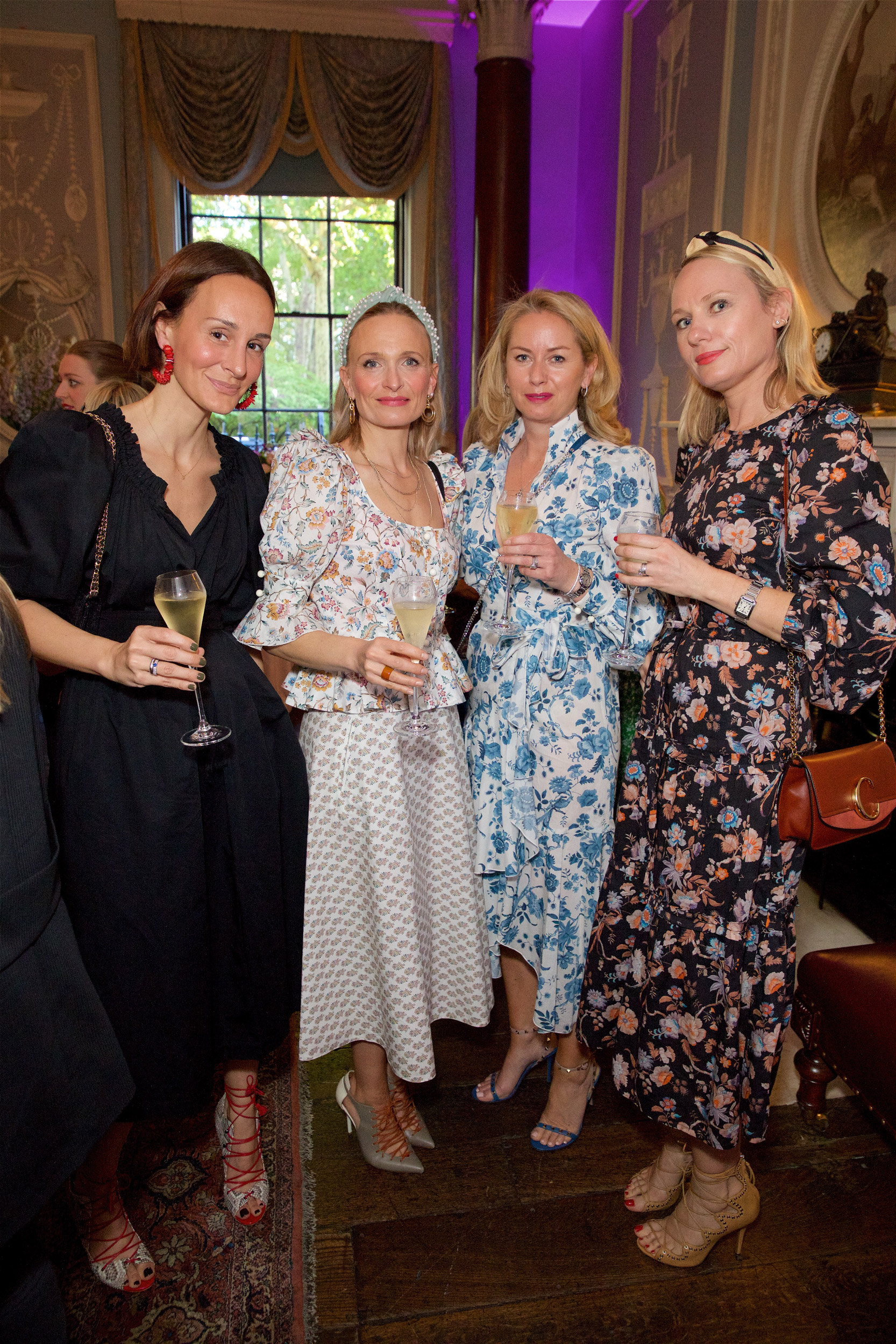 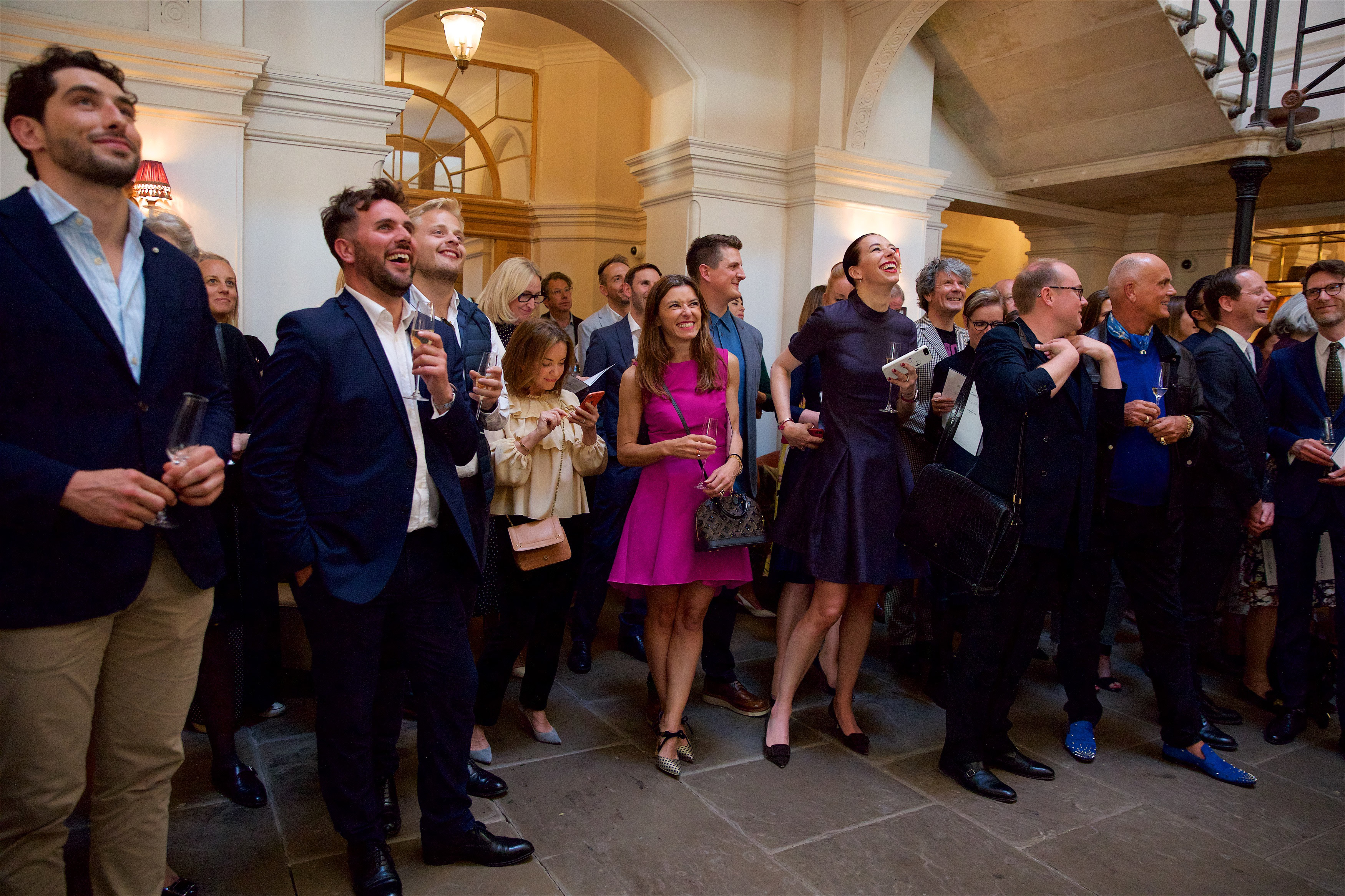 What Walpole does
Walpole is the UK’s only business organisation for luxury brands. Effective and influential, it speaks on behalf of more than 250 of Britain’s finest and most famous brands across a wide range of sectors, collectively worth £48 billion to the UK economy, contributing 2.4% of the UK’s GDP, and employing more than 160,000 people throughout the country.
Walpole’s members include British luxury icons such as Alexander McQueen; Burberry; Bentley; dunhill; Farfetch; Fortnum & Mason; Gleneagles; Glenfiddich; Harrods; NET-A-PORTER; The Macallan; McLaren; Mulberry; Penhaligon’s; Rolls-Royce Motor Cars; The Savoy and Wedgwood. It also represents many prestigious heritage brands - Church’s; Henry Poole & Co; Johnstons of Elgin; Ettinger; Lock & Co Hatters; Turnbull & Asser, for example - as well as emerging high-end British brands like Chapel Down Wines; Biscuiteers; Miller Harris and Bremont Watches, many of whom have come through Walpole’s flagship development programme, Brands of Tomorrow. Member brands are united by a common focus on discerning and affluent consumers and a shared mission to deliver world-class products and experiences. 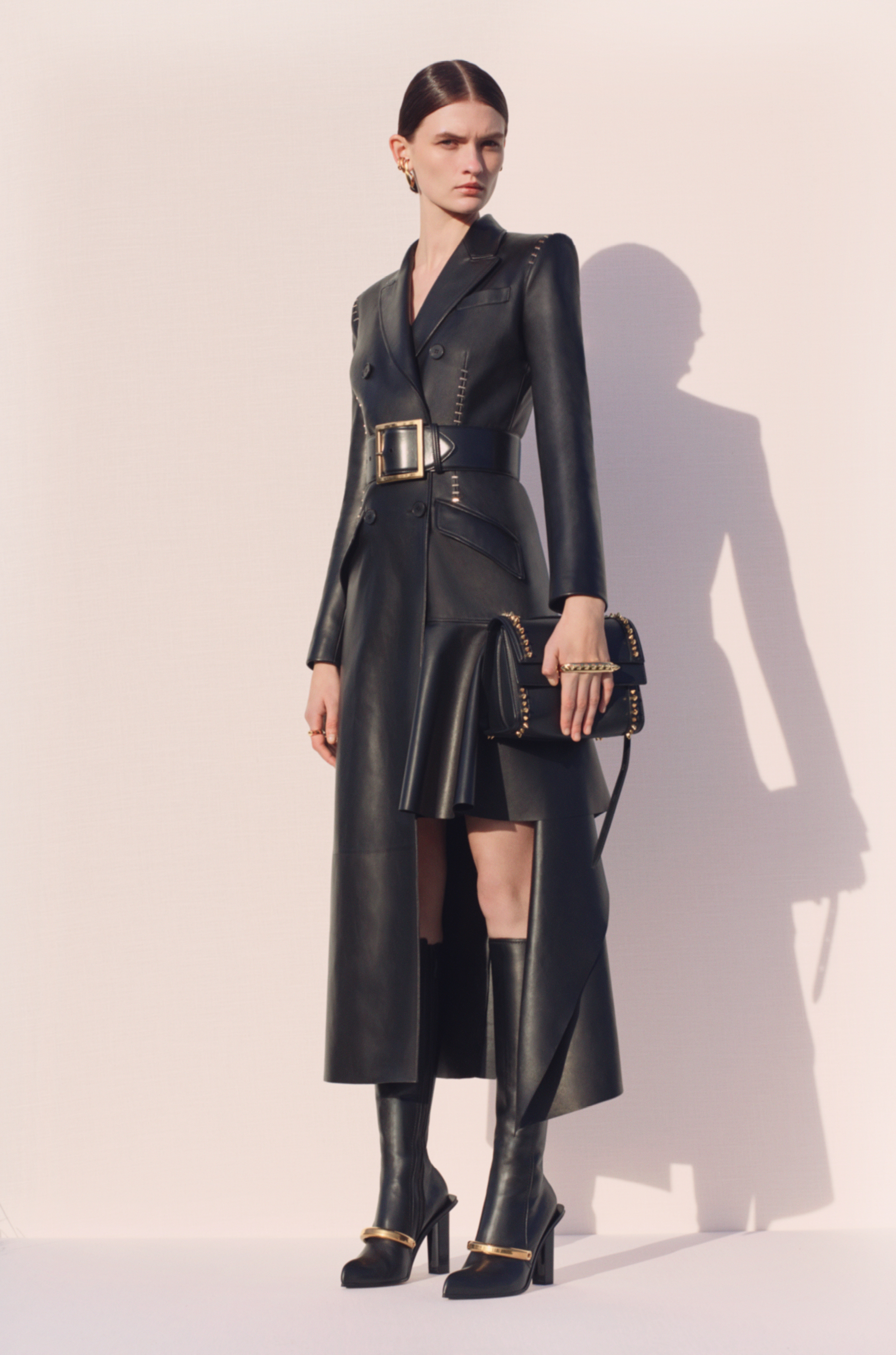 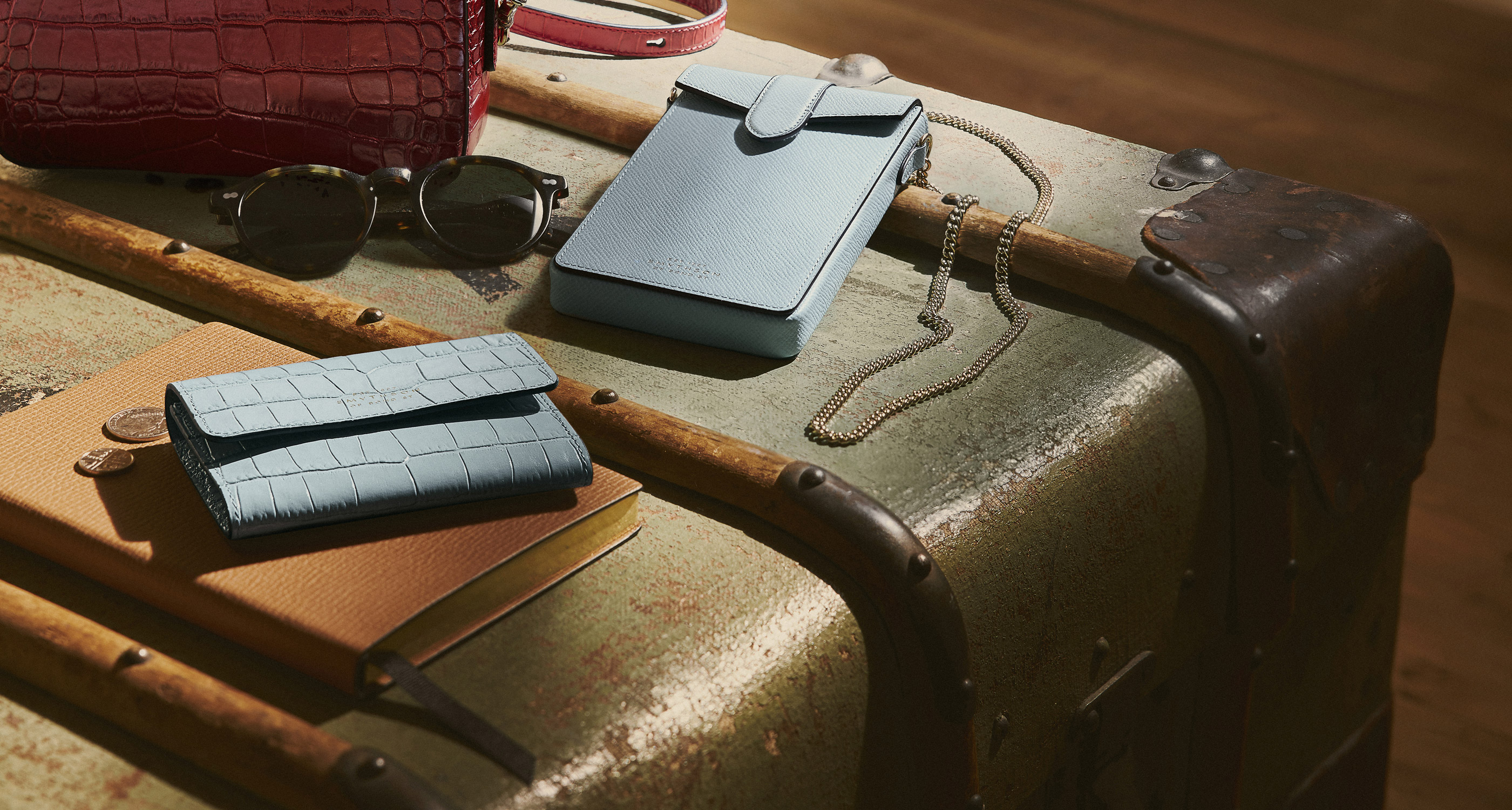 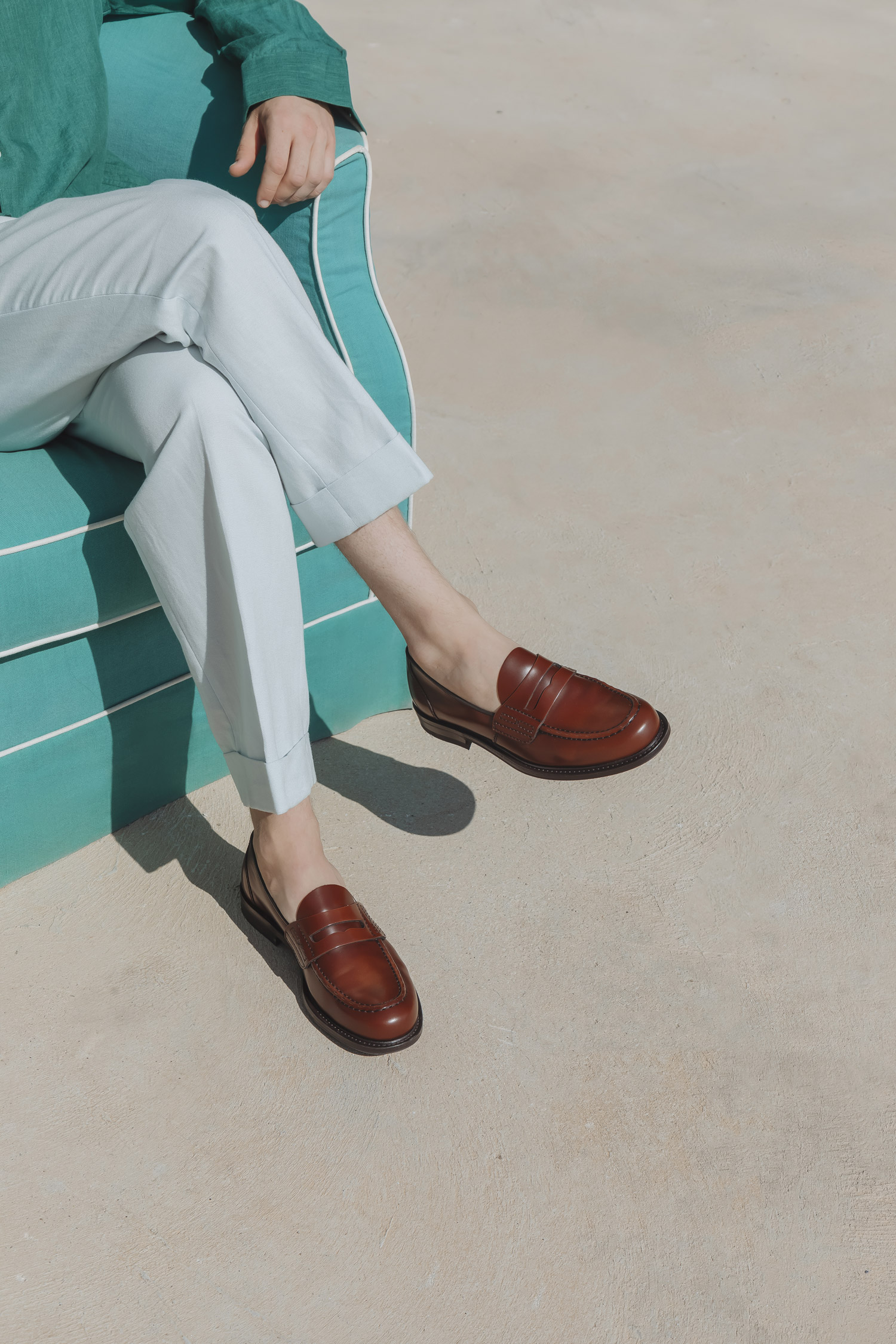 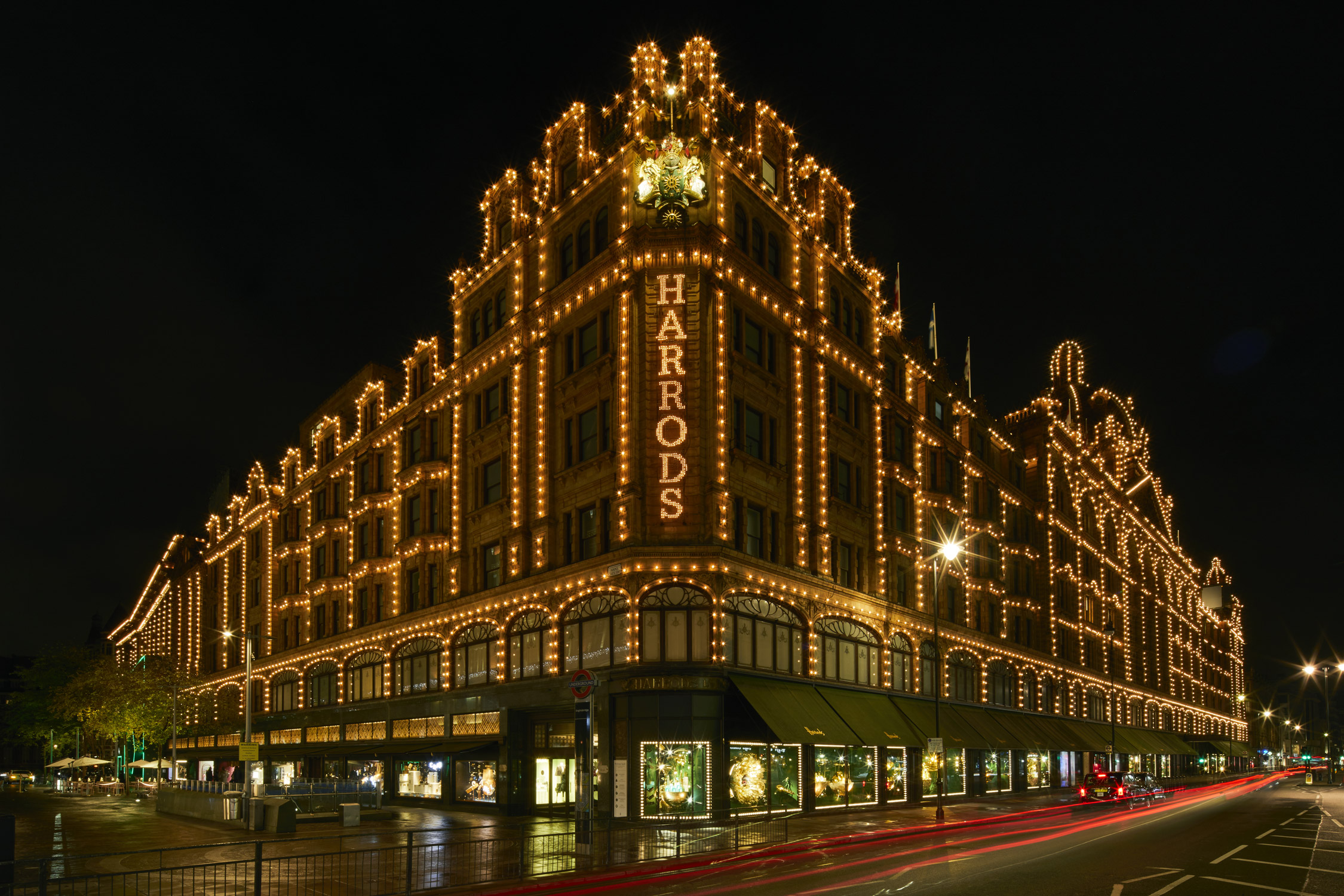 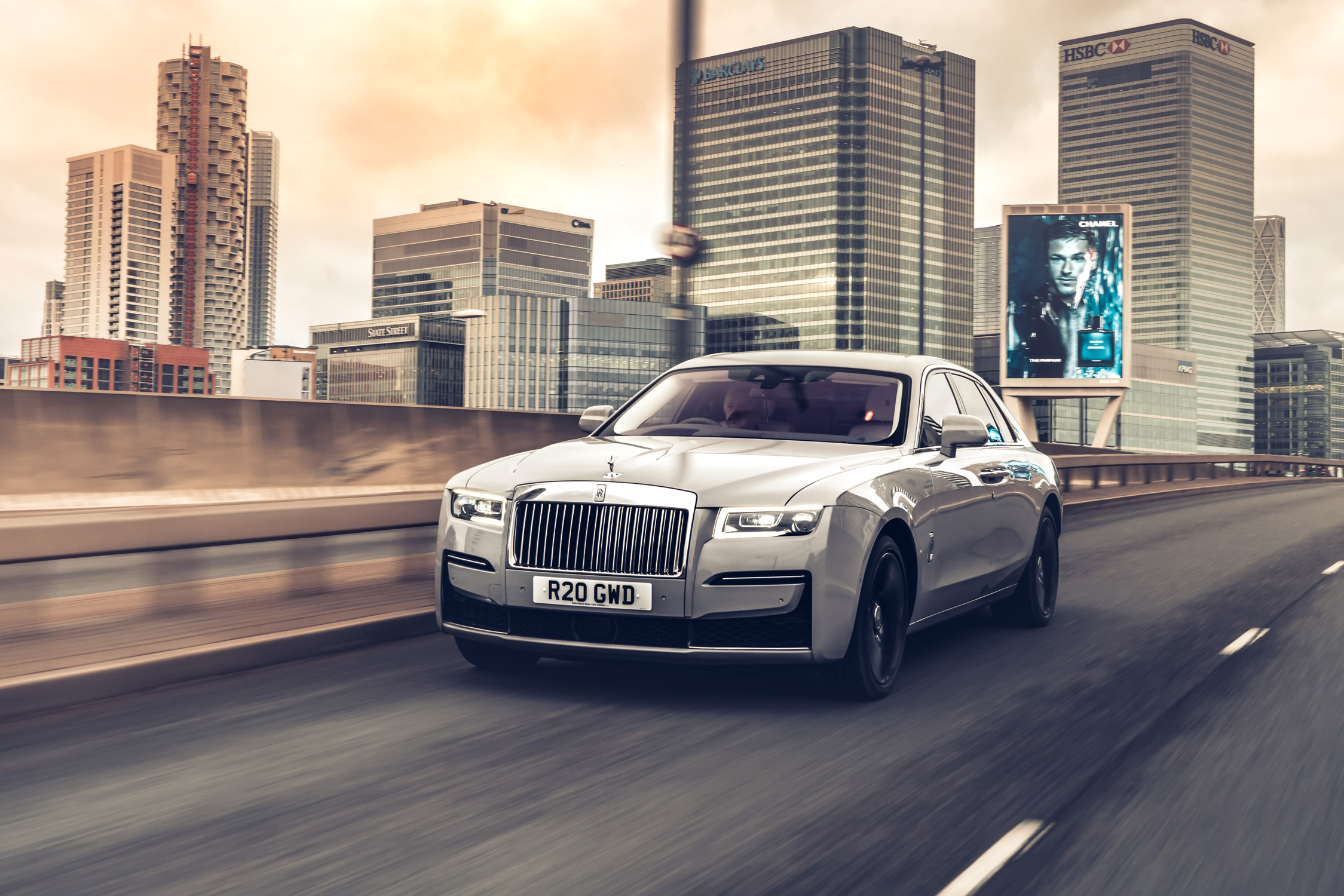 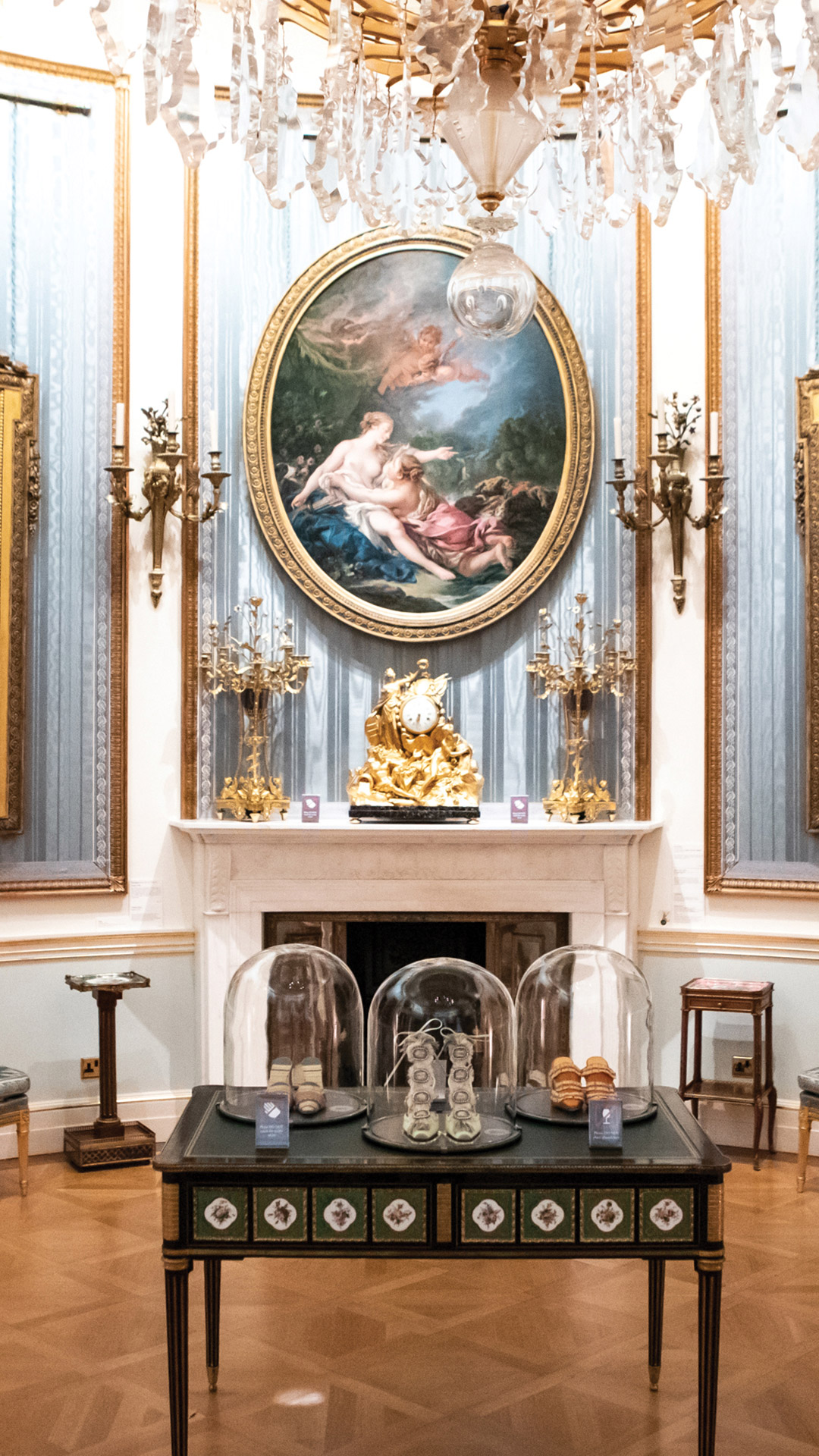 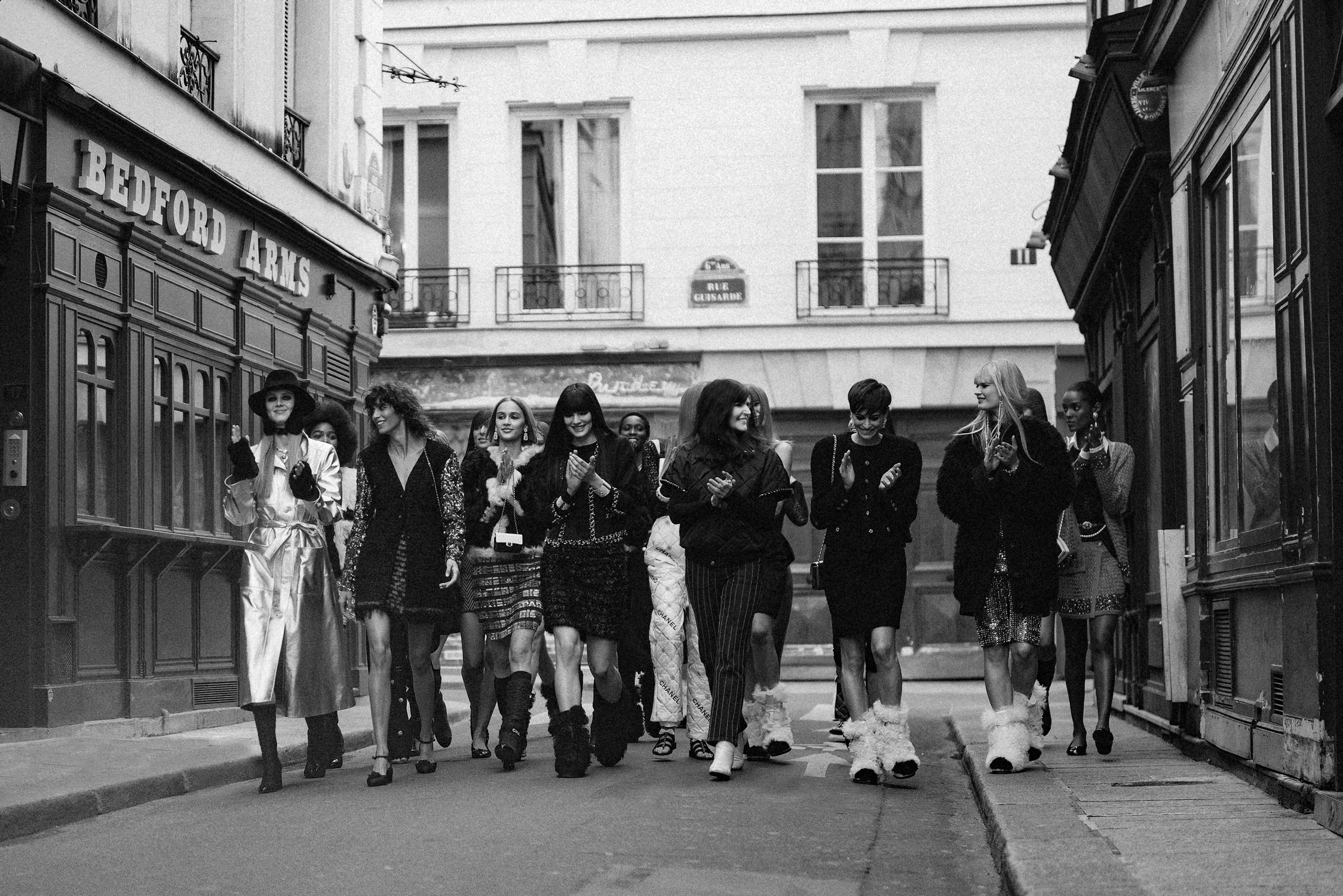 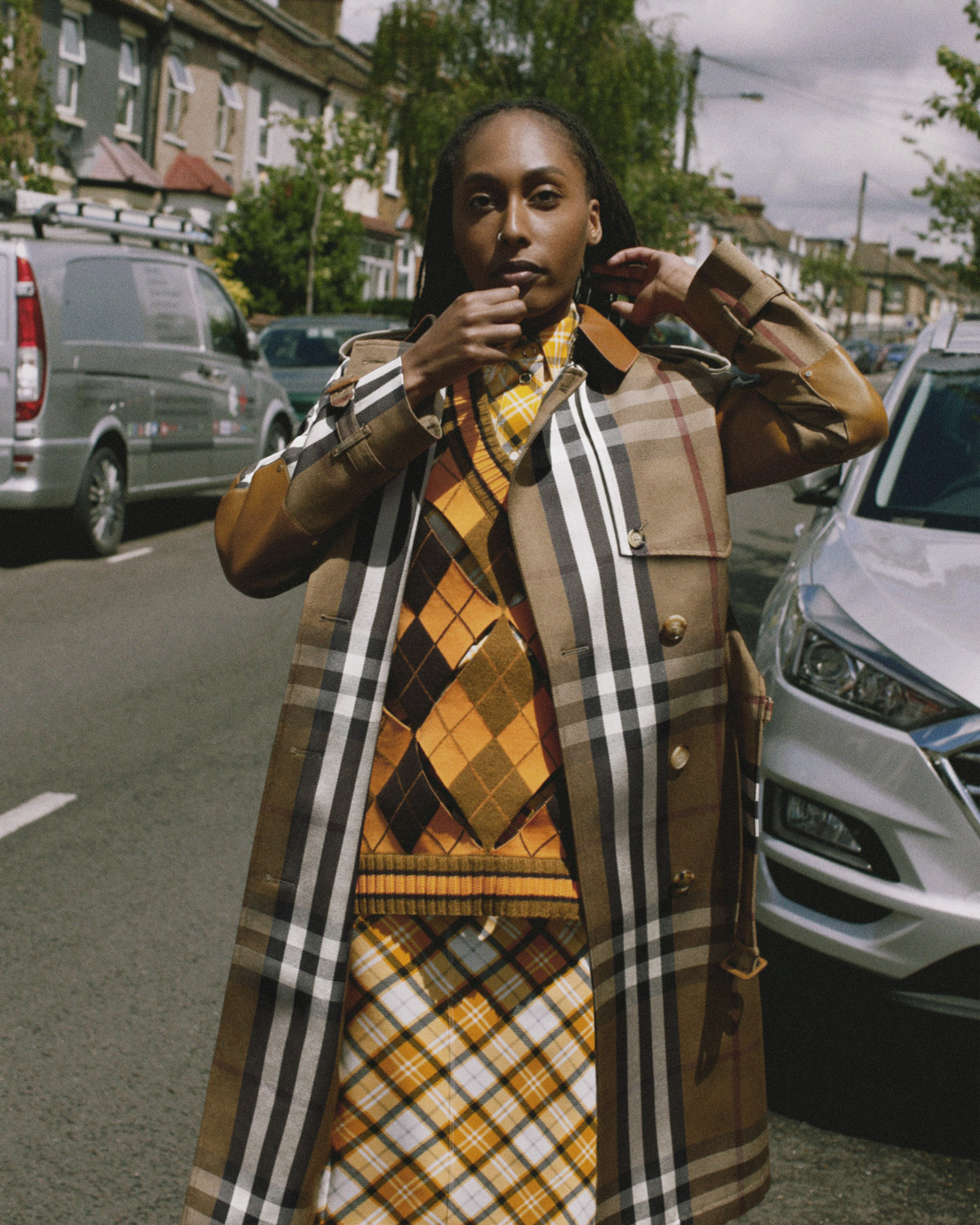 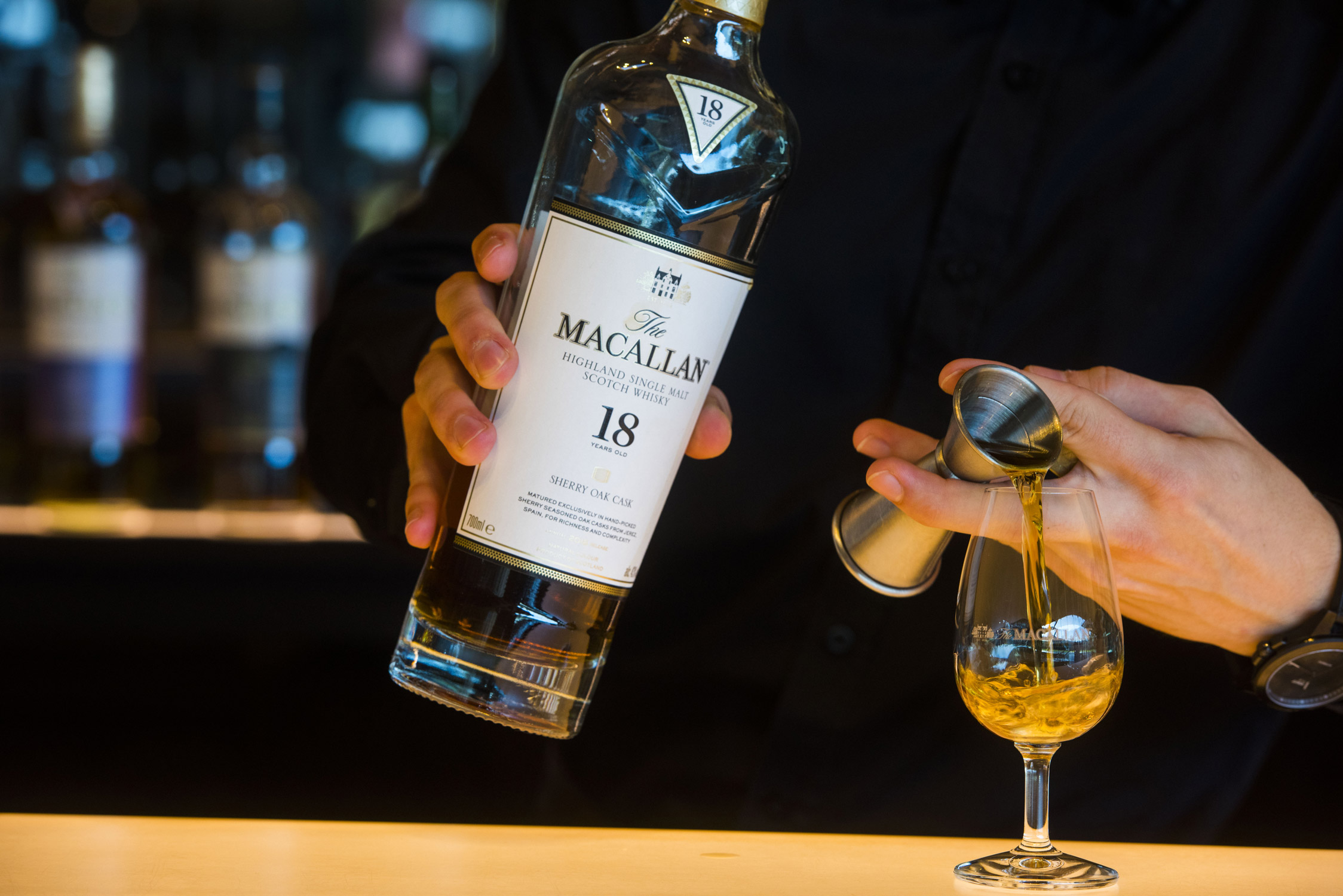 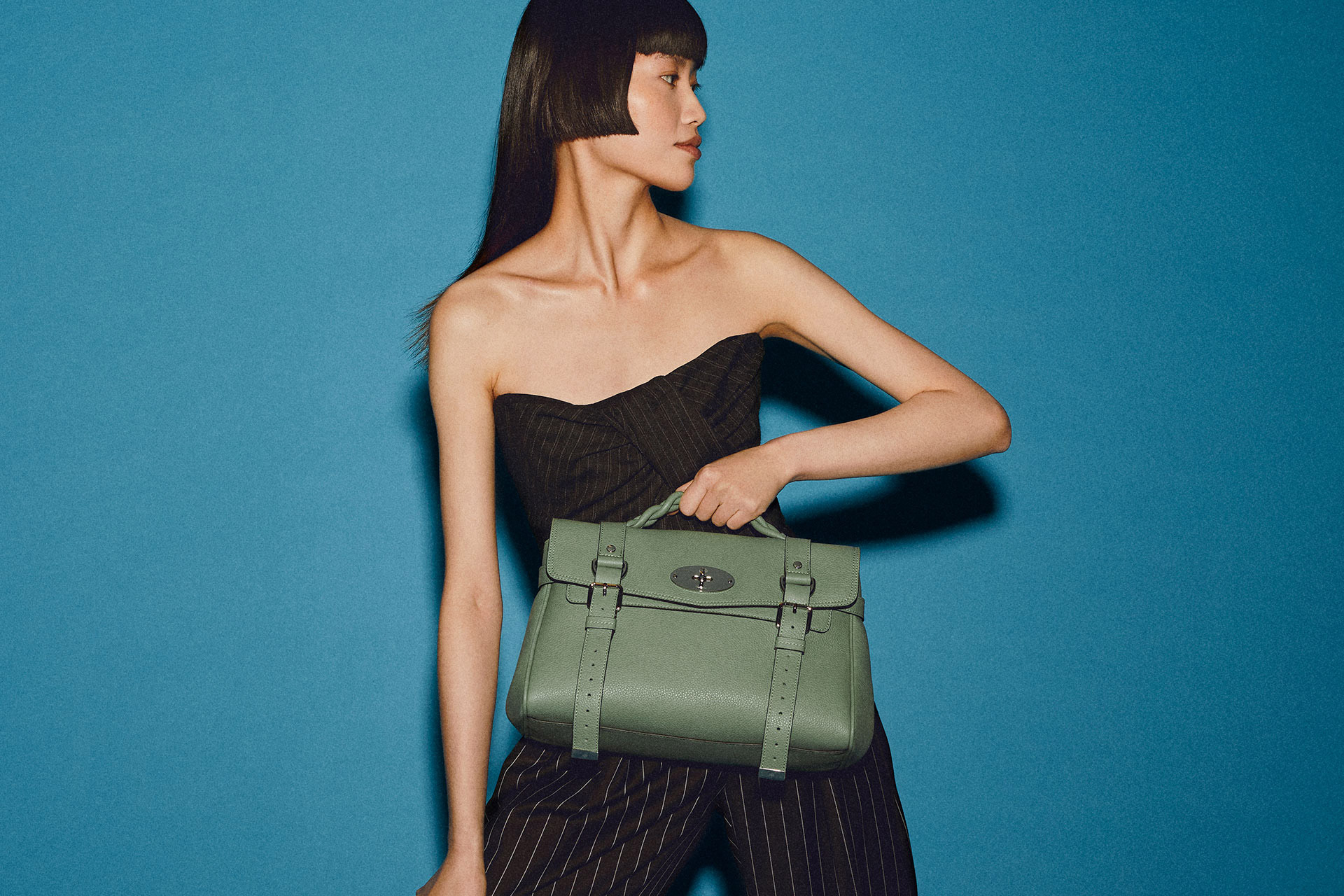 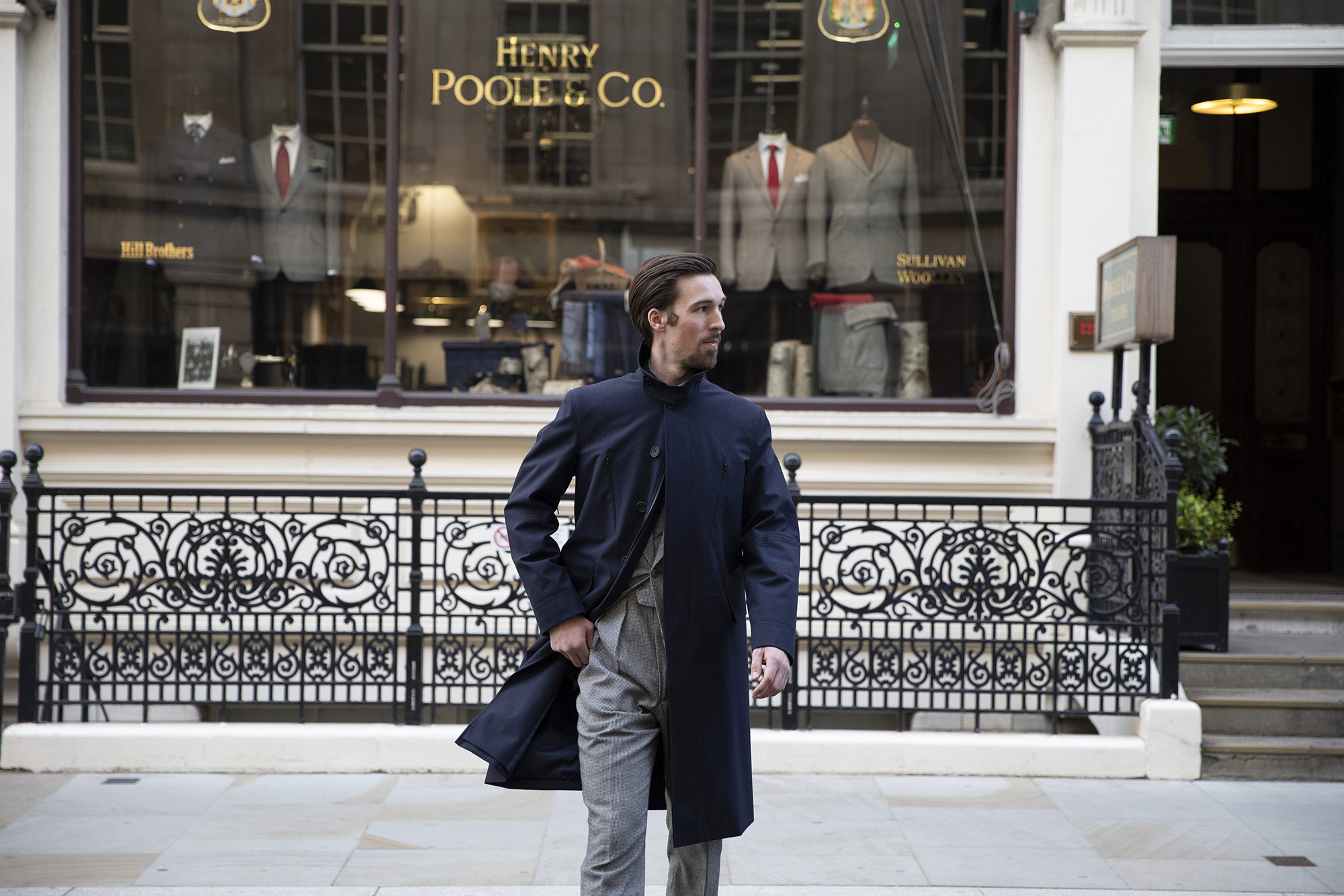 Walpole’s mission is to protect, promote and develop a sector that is the jewel in the crown of British business and a global calling card for British creativity, quality, entrepreneurship and sustainability, representing the very best Britain can do. Walpole achieves this by representing its members’ interests at home and abroad, building networks and encouraging collaboration within our community, and providing members with knowledge, insight and expertise.

Find out more about Walpole

View the Walpole Team & Board 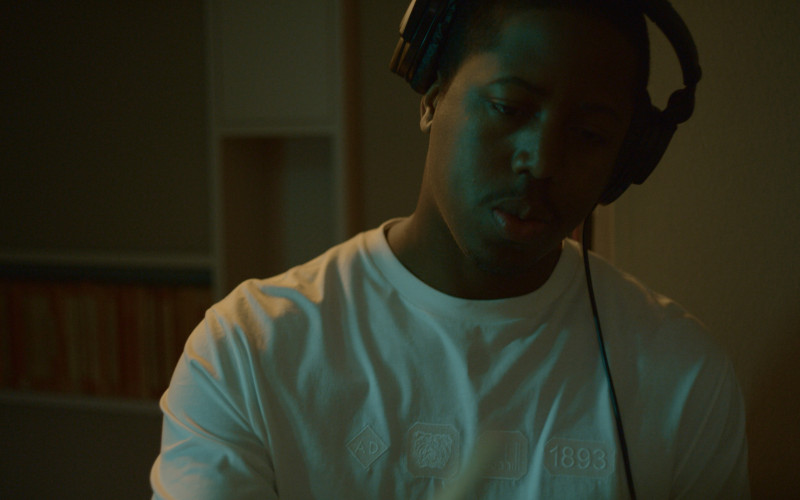 Love Letters from Britain
25th Jul 2021
dunhill
What it means to be a modern man is a concept that is constantly evolving – and so too is luxury menswear brand, dunhill. From founder Alfred Dunhill's original inspiration in 1893, to new creative director, Mark Weston's vision for the future, this pioneering heritage brand has always had innovation at its core. This is dunhill's Love Letter from Britain.
Read more

Walpole Editorial
23rd Jul 2021
Sex sells. But not necessarily in the way you might think.
In this piece by Walpole columnist Peter Howarth, a conversation with Matthew Syed sheds some interesting light on the challenges and opportunities for luxury brands as we emerge from the pandemic.
Read more 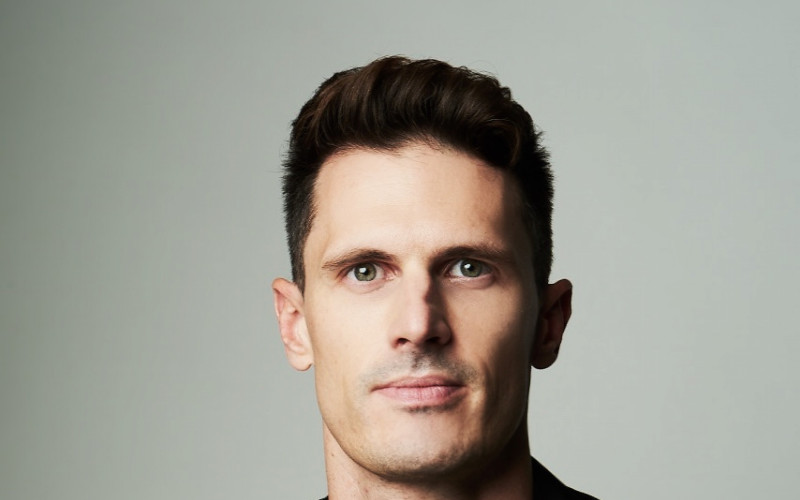 Walpole Summit
27th Jul 2021
The Future of British Luxury by Camille Martin, Chief Brand Officer dunhill
As we look ahead to Septembers Future of Luxury Summit at The Londoner, we meet with the speakers joining us onstage to share their knowledge, insights and expertise with guests. We continue the series today with Camille Martin, Chief Brand Officer dunhill.
Read more